Are Olimar and Rosalina Strong in SSBU? Matchup Charts by Dabuz 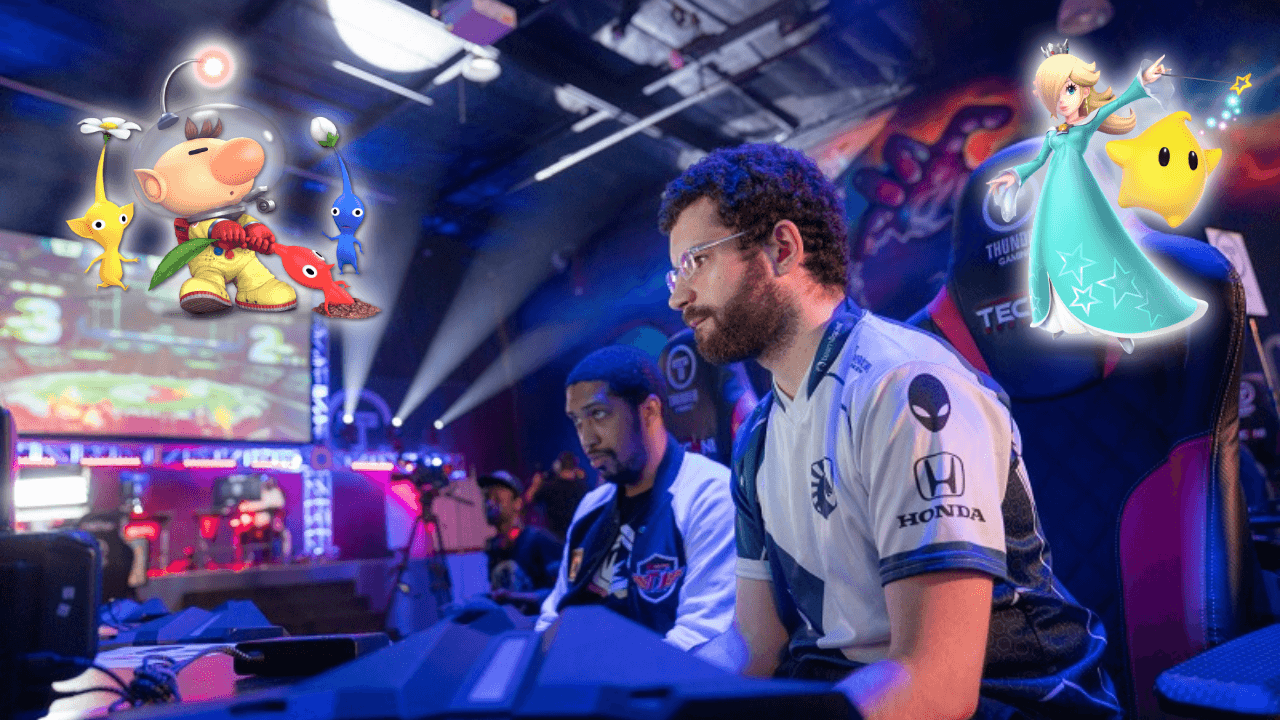 Playing one character only in Smash is a great way to learn their skills and be the most effective in fights. But at the same time, you need to know the whole roster as well - to defeat those impudent enough to fight you. Of course, the best way to know the strengths and weaknesses of all SSBU characters is to gain experience directly in the game. But some advice from professional players will also be very helpful.

A very good way to get such advice is to check out Tier Lists and Matchup Charts by SSBU pros - for example, by Samuel "Dabuz" Buzby. He shared his Smash Ultimate 9.0 Tier List around a week ago. And now, the community got two Matchup charts - for Olimar and for Rosalina.

Rosalina seems to be a very strong character - Dabuz put quite a lot of opponents into the winning matchups. But at the same time, Dabuz says that her “losing matchups feel bad” - even if there are not so many characters in this group.

The situation with Olimar is a bit more balanced.

It’s nice to not just see a chart but also hear some explanations for each choice. And Dabuz gives them in two videos:

Another player from Team Liquid who willingly shares his opinion on SSBU characters is Hungrybox. Please, check out his 9. 0 Tier List.

To see such charts in practice, you can enjoy fights of esports events, such as Smash Bowl MMXXI.

It may be more important for beginners in Smash Ultimate to use a character with straightforward abilities than with their potential on the esports scene. Here we have a list of the 13 best SSBU characters for beginners.