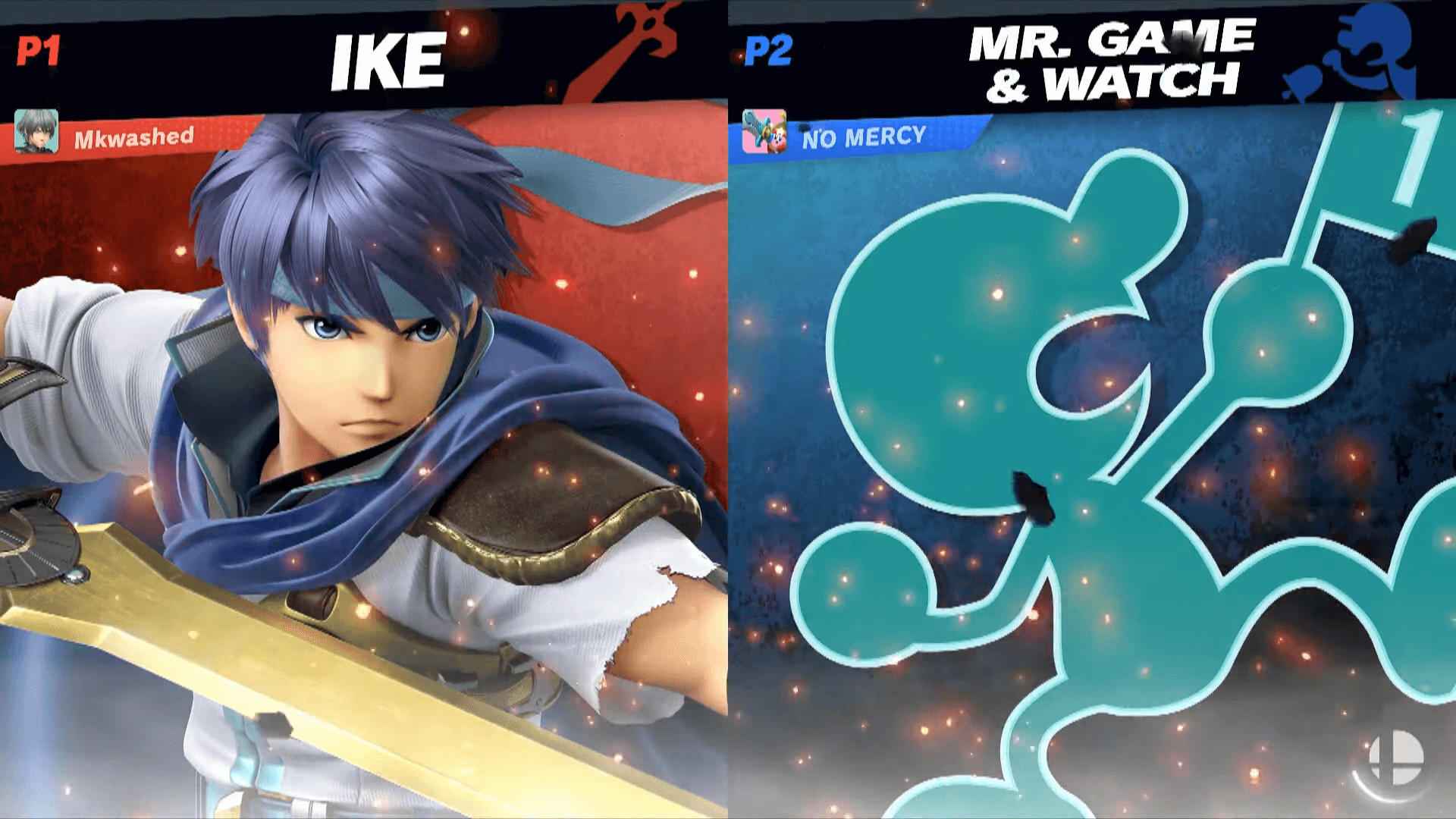 Pic Source: MVG VODs YouTube
#News
This tournament had 1277 attendees and the fight was really tough

We have quite a lot of stories in fighting esports about strong players that win all their matches during an event and get the champion title (for example, 9superpie at NA Online Open October 2020). Such examples are quite motivating, but the opposite scenario can be even more impressive - when a player struggles at the beginning, falls into the Losers Brackets, and still proves their skills and gets the victory. Such a scenario happened at the Smash tournament Ultimate 32.

This was quite a big event with many participants - probably thanks to the high prize pool (for comparison, the monthly tournaments The Box: Lunch Box give around $1,000 to Top 8 players).

Almost the whole tournament, everything was quite promising for Enrique "Maister" Hernández Solís. He entered Top 32 through the Winners Bracket and successfully won three matches there. He defeated Leonardo “MkLeo” Lopez in the Semi-Final (with some difficulties though, 3:2) and Luis “Lui$” Oceguera in the Winer Final (also 3:2). But then he met MkLeo once again.

For MkLeo, the start of this esports event was cheerful as well. And even falling into the Losers Bracket couldn’t break his spirit. The guy defeated Noah “Sharp” M. (3:2), Edgar “Sparg0” Valdez (3:1), and Luis “Lui$” Oceguera (3:0) to reach the Grand Final.

Another quite big and interesting SSBU tournament is Smash Bowl MMXXI. Recently, we talked with its organizer Justin "paperfairy" Mills.

If you want to get victories in Smash Ultimate, you need to have an absolutely comfortable controller. Some players modify GameCube gamepads to perform moves and attacks flawlessly.