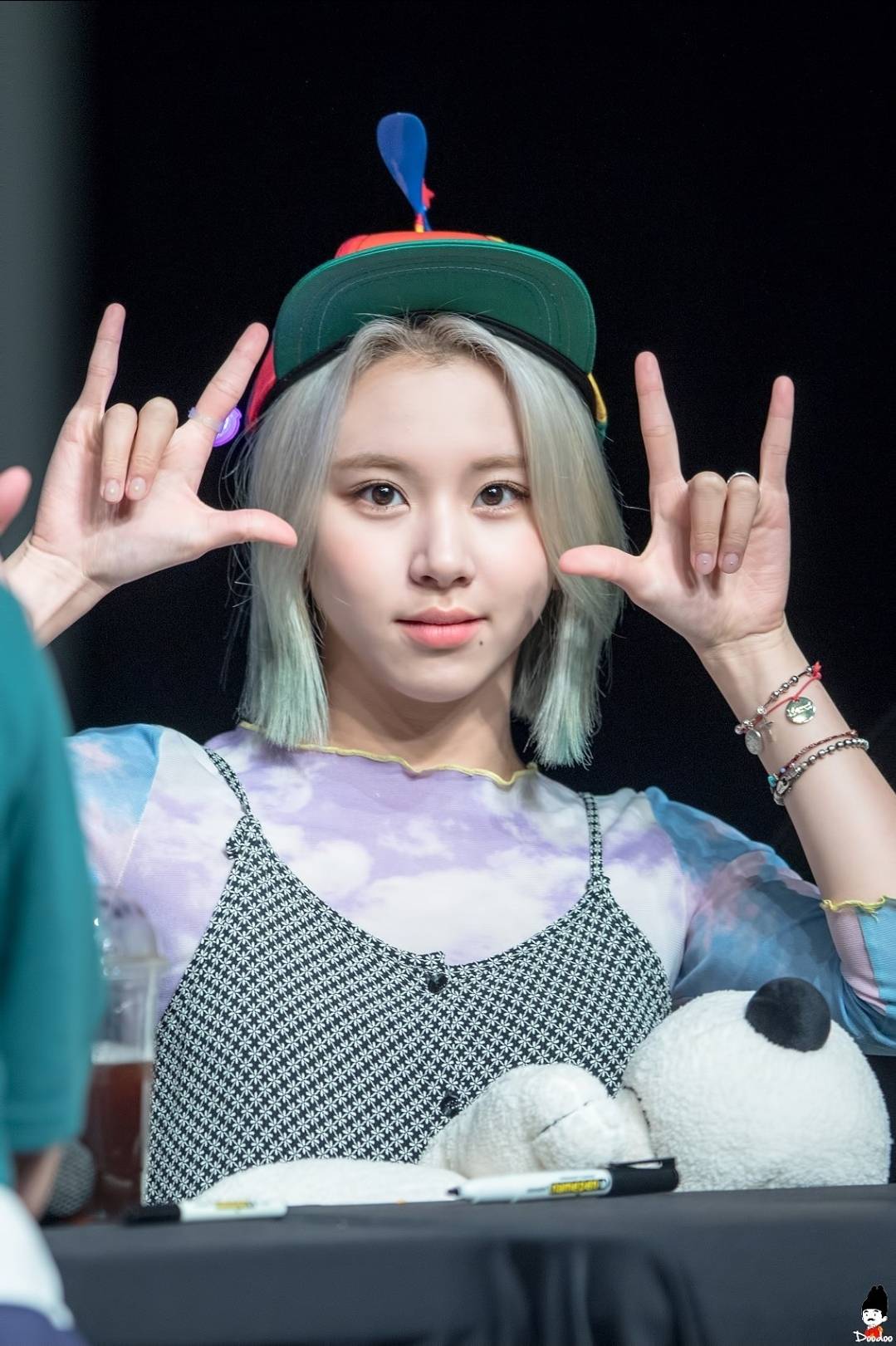 Luis Oceguera or "Lui$" (pronounced Louie Money) is a Super Smash Bros. Ultimate and Wii U player from America who mains Fox with Falco and Joker as his secondary characters. Previously regarded as one of the top Doctor Mario Smash 4 and Ultimate players, he has since relegated the character to a counter-pick position.

Ranked 2nd on the NorCal Ultimate Power Rankings, 8th on the Wi-Fi Warrior Rankings v6, and 39th on the Fall 2019 PGRU, Lui Luis is a free agent who has competed at several tournaments and swept the rug from under top contenders like Cosmos, ESAM, Nietono, Shuton, and WaDi among others.

In SSBU singles, Lui$ has taken 1st place at 2GG West Coast Invitational & NorCal Regionals 2019, 5th at Smash the Router 4, 7th at Super Smash Con 2019, 9th at The Host Up Invitational, 25th at Let's Make Big Moves, and 25-32nd at Genesis 6. For SSBU doubles, he often teams up with smashers BestNess, Mikee, and Prodigy with great results.