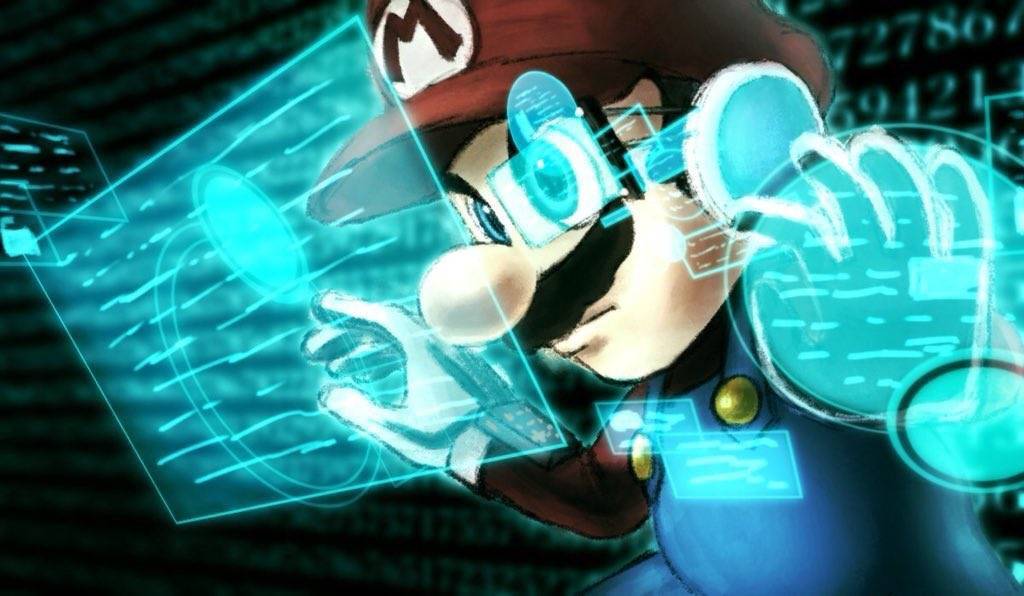 Rasheen Rose aka Dark Wizzy is a Mario main, American Super Smash Bros. Ultimate player, known for participating in the Smash Conference United and ranked 1st place out of 361 entrants in the SSBU singles event.