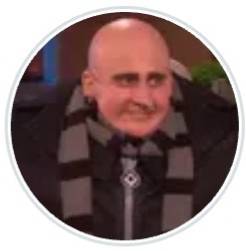 Known for participating in the Frostbite 2020 tournament where he ranked 25th place out of 1280 entrants in the Super Smash Bros Ultimate singles event, Grayson dominated his first and second phase matches in the course of the event but was knocked out of the Top 96 bracket after losing against fellow Pool O101 participants Dark Wizzy in the winners first round and MattyG in the losers fourth round.

Grayson is currently number 1 on the Texas Power Rankings, he has earned total prize money of $1,483.75 from five tournaments and also regularly streams on Twitch.