Smash Out Breast Cancer - Over 700 Competitors playing for Charity 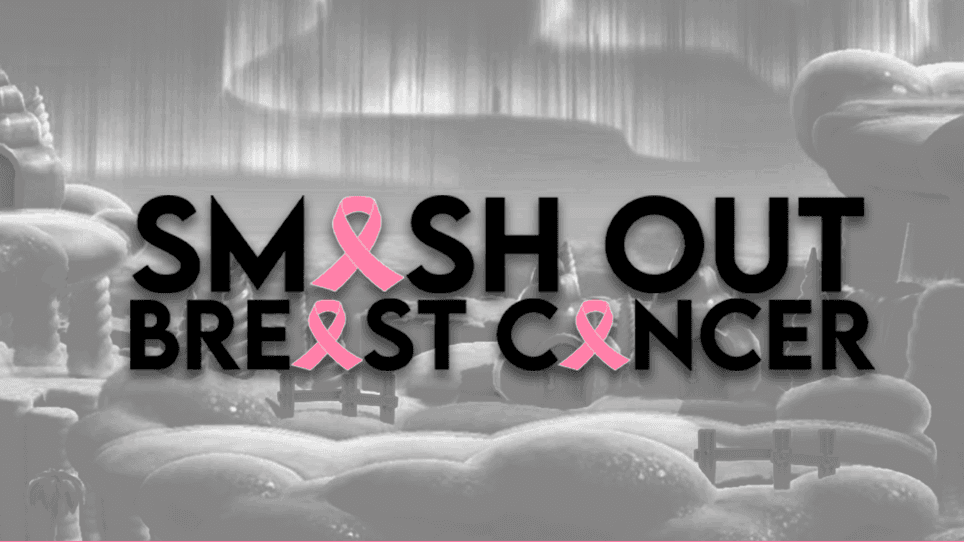 The Smash Out Breast Cancer tournament is an online event organized by Ritual Motion to raise awareness, and donations, for Breast Cancer research. The event is also a collaboration with the National Breast Cancer Foundation. Gamepink, HyperX, and Hearo.Live are also taking part as sponsors. With Gamepink and HyperX adding some extra physical rewards to the prize pool.

Where and When to Watch

The event will have a $500 USD prize pool along with some extra goodies from the already mentioned sponsors. The prize pool is divided in the following fashion:

As expected, many prominent players in the scene will partake in the event and help bring more eyes to the cause. Among these are BestNess, Aaron, Sonix, Grayson, Sharp, and many more.

Of course, outside of the well-known faces of the scene, there will be hundreds of other competitors. And even if the goal of the event is not to prove who is better at Smash, there is still a chance for great upsets throughout the two days.

Although the event is aimed to raise awareness first. There is also an initial goal for donations which is set at one thousand dollars. You can see more details on the event in their Smash.gg page. There you will find the link to their donation campaign, or you can also click here.

After the event finished on the 31st. It was Carlos "Sonix" Pérez taking home the grand prize of $200. Unfortunately his grand finals opponent, Enrique Hernández "Maister" Solís forfeited moments after cutting Samuel Robert "DABUZ" Buzby from continuing his run on the lower bracket.