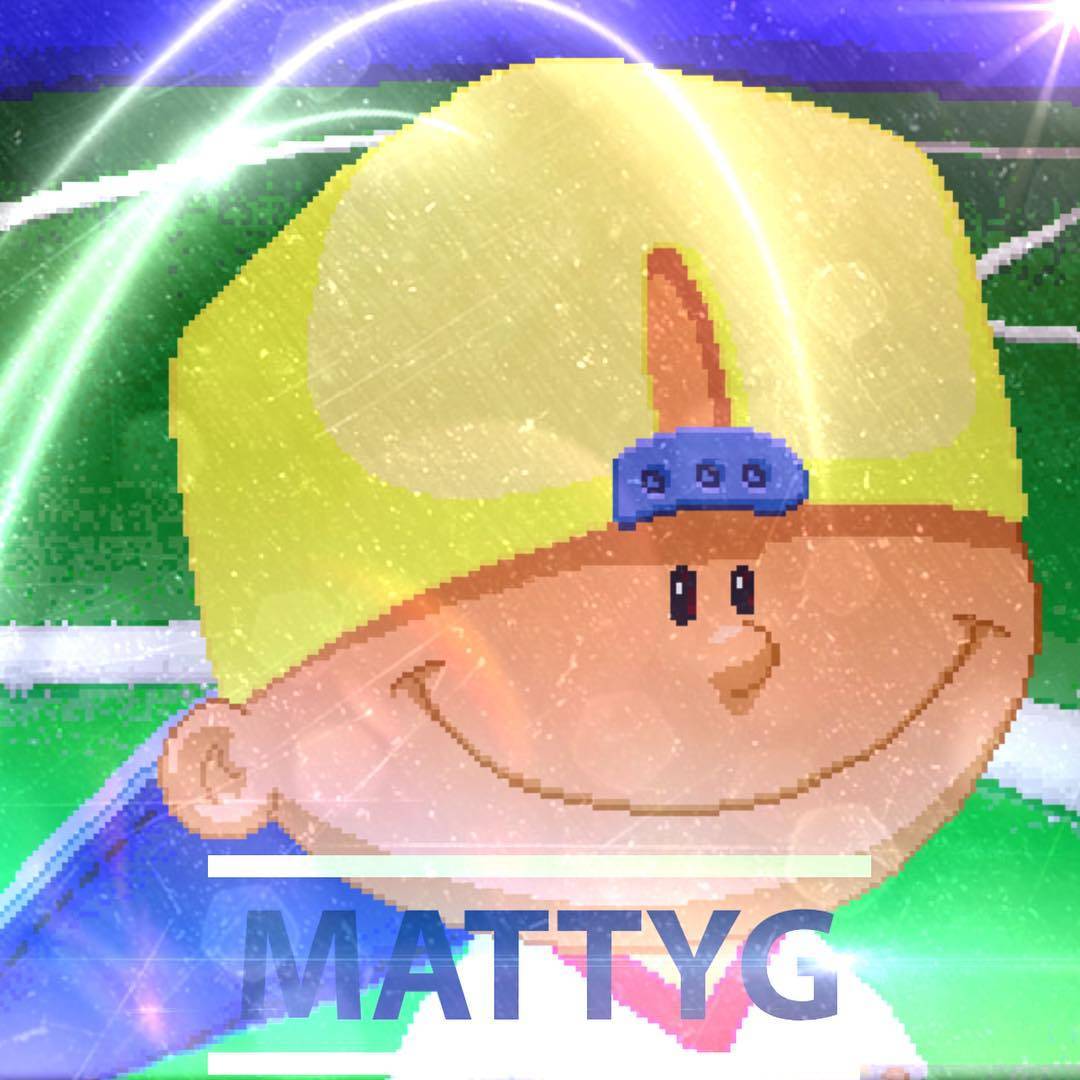 MattyG has teamed up with smashers like MuteAce, Sharp, Tweek, and WaDi for Smash Ultimate doubles events. However, Laid is his go-to doubles partner with the duo taking 1st place at Overclocked Ultimate, Push The Limit 4, and Final Warning: TMPR Birthday Bash.

MattyG has an overall set count of 72% but has also been disqualified from matches at CEO Dreamland 2020, Overclocked Ultimate IV, PCG Battledome III, and The Box.

He was accused of having a relationship with fellow smasher CaptainZack when he was a minor in July 2020.

Take a peek at MattyG's matches on the VGBootCamp channel here.