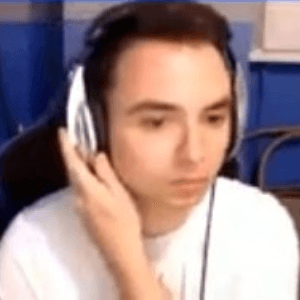 James Alicia, also known as "AceAttorney," is an American Super Smash Bros. player and coach. He mains Zelda in Brawl and Ultimate.

Ranked 9th on the New Jersey Smash Ultimate Power Rankings, AceAttorney has defeated players including Bankai, Jakal, Ralphie, and ZeroTwoNone. He is a regular at DNA: Ultimate Season and Fusion: The Weekly.

AceAttorney has teamed up with FROOT, JazzyG, and Purity to play Smash Ultimate doubles. He has also competed in ssbu singles, placing 9th at Xenosaga XXVI and 65th at Tri-state Showdown. He was disqualified from other events such as Fireside Open 2019.

At Let's Make Big Moves 2020, AceAttorney ranked 33rd with 80% set wins. He gained renown during the tournament for his won successive matches against players like Dunston, Jw, and MattyG after an initial loss to Mvp. However, he eventually lost to Epic_Gabriel.

AceAttorney used to represent Brigade Esports but was let go after multiple allegations of sexual harassment and grooming of minors. He denied them in a statement, he also announced his withdrawal from competitions as a direct consequence of the allegations unless the decision-makers regarding his ban revoke it.