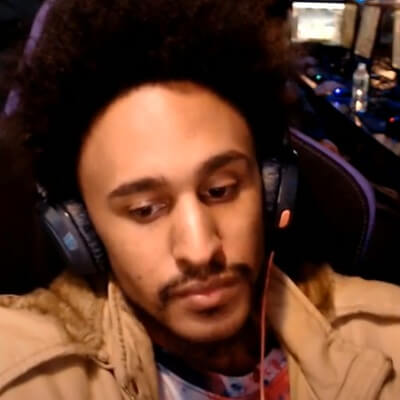 Christian "Purity" Camacho is an American Super Smash Bros player from Union, New Jersey, USA. He is known for participating in the Let's Make Big Moves 2020 Tournament where he ranked 65th place out of 650 entrants in the Super Smash Bros Ultimate singles event. With a set win rate of 60%, he scored wins in the course of the event against fellow pool B4 participants Mezzo, Lonesome and Juice in the winners second, quarter and semi-final rounds respectively. He was eliminated from the event in the Top 128 pool E1 bracket when he lost his matches against participants Nelvin and Gen in the losers second and winners first rounds respectively.

Purity is a Bayonetta main, you can also check out his live streams on Twitch