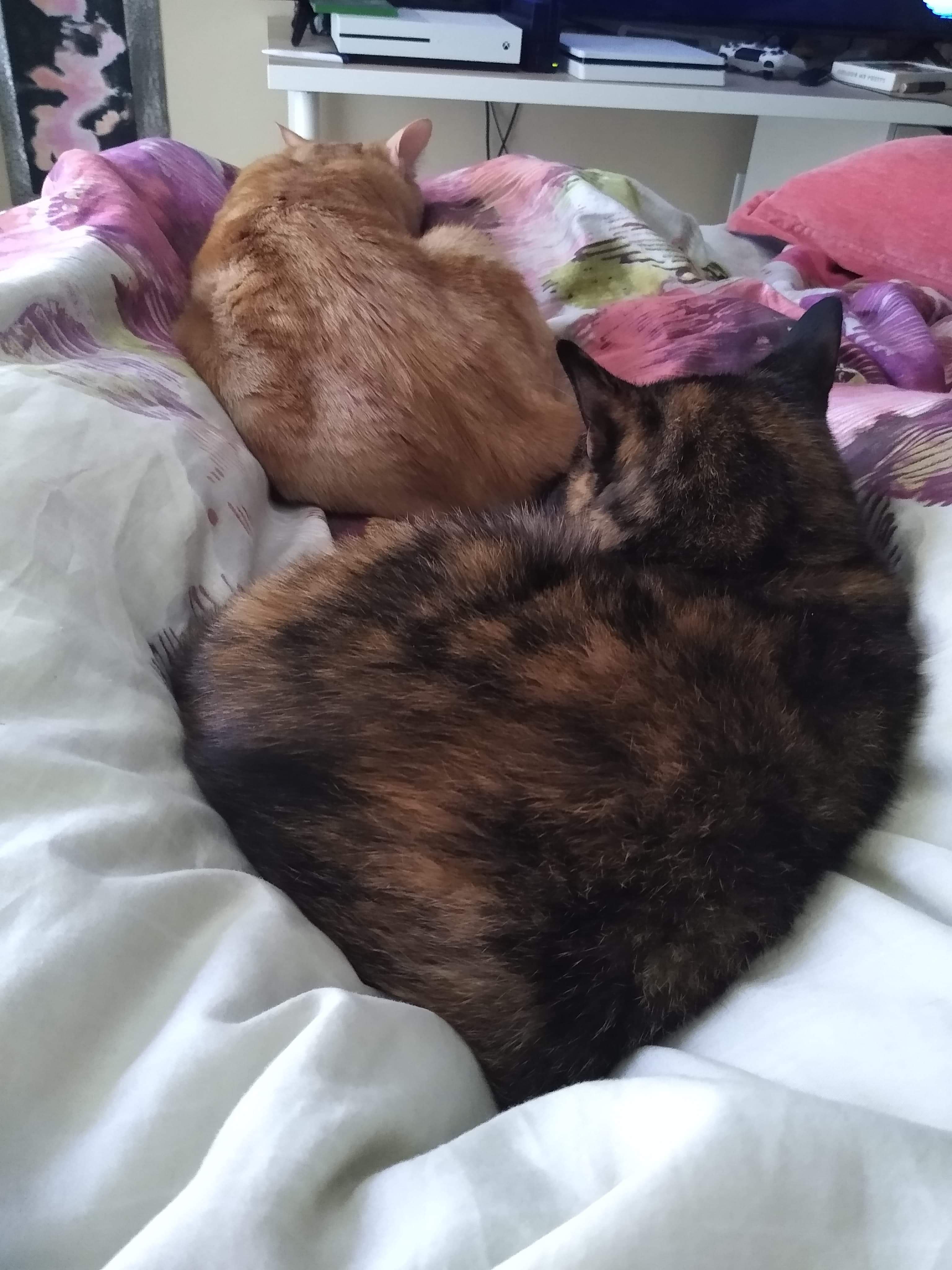 He's well known as one of the best Falcon players in the world and is ranked the 19th best Wii U player of all time by Panda Global Rankings. His results are speaking for himself as he constantly reaching the highest ranks at different tournaments since Super Smash Bros Melee.

At Kumite in Tennessee 2020, Fatality ranked 2nd place after being defeated by Kola. He has also teamed up with popular smashers such as Goblin, Mew2King, and Sonido.

Fatality has an active Twitch channel with almost 50,000 followers.