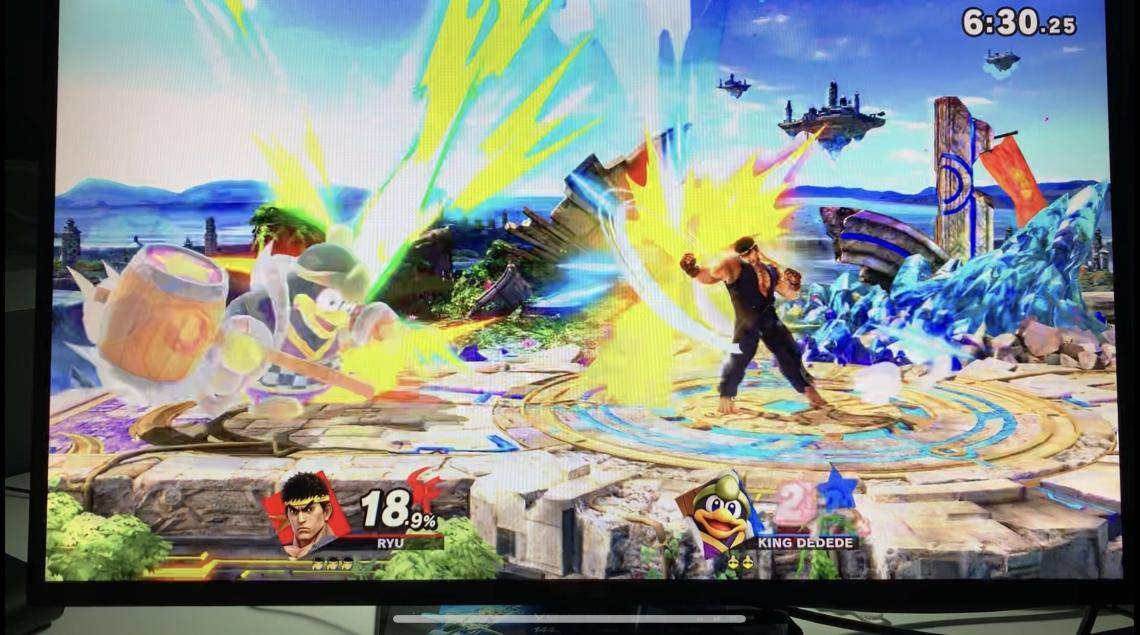 Stephen "Sandstorm" Myers is an American competitive gamer from Pennsylvania, who specializes in Brawlhalla and represents Tempo Storm.

Sandstorm has won renown in Brawhalla for never placing out of the top 8 in tournaments. He is the current Brawlhalla World Champion in 2v2 with his teammate, Boomie, as well as the World Champion in 1v1 matches for two years running.

In Super Smash Bros. Ultimate, Sandstorm co-mains Ken and Ryu. He is currently ranked number 1 in Central Pennsylvania Power Rankings for both Wii U and Ultimate. He has stolen sets off top contenders like ESAM and Myran among others.