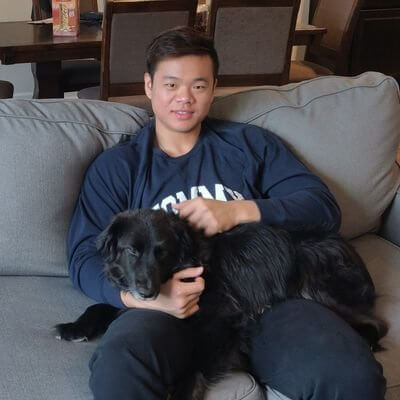 Randy Fang, known as "I <3 Hanamaru Kunikida!", or simply "RFang"  is an American Super Smash Bros player from Charleston, South Carolina. He plays for Olympus eSports and mains Pichu in SSBU, Bayonetta, and Mario in SSB4.

Ranked 2nd in South Carolina and 45th on the Fall 2019 PGRU Rankings, he has stolen sets off top contenders such as Elegant, Kola, LeoN, and WaDi among others in both games.

RFang plans to become a physical therapist and is a fan of Japanese idols. Follow him on Twitter and Twitch.