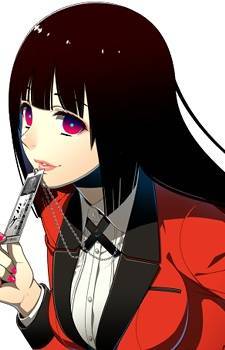 Ranked 60th on the PGR100 for SSB4 and 12th on the MD/VA Ultimate Power Rankings, Pink Fresh is a regular at events like Smash @ Xanadu and The Grind Fridays.

He is also known to have partnered up smashers such as CaptainZack, Dexter, Logic, Seagull Joe, and ZD for ssbu doubles. He is an anime/manga fan as well.