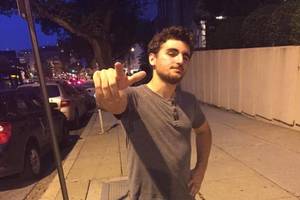 Shyguy is a regular at events like Encore Smash Weekly. He often teams up with Phantom (his younger brother and fellow smasher) to play Smash doubles matches.