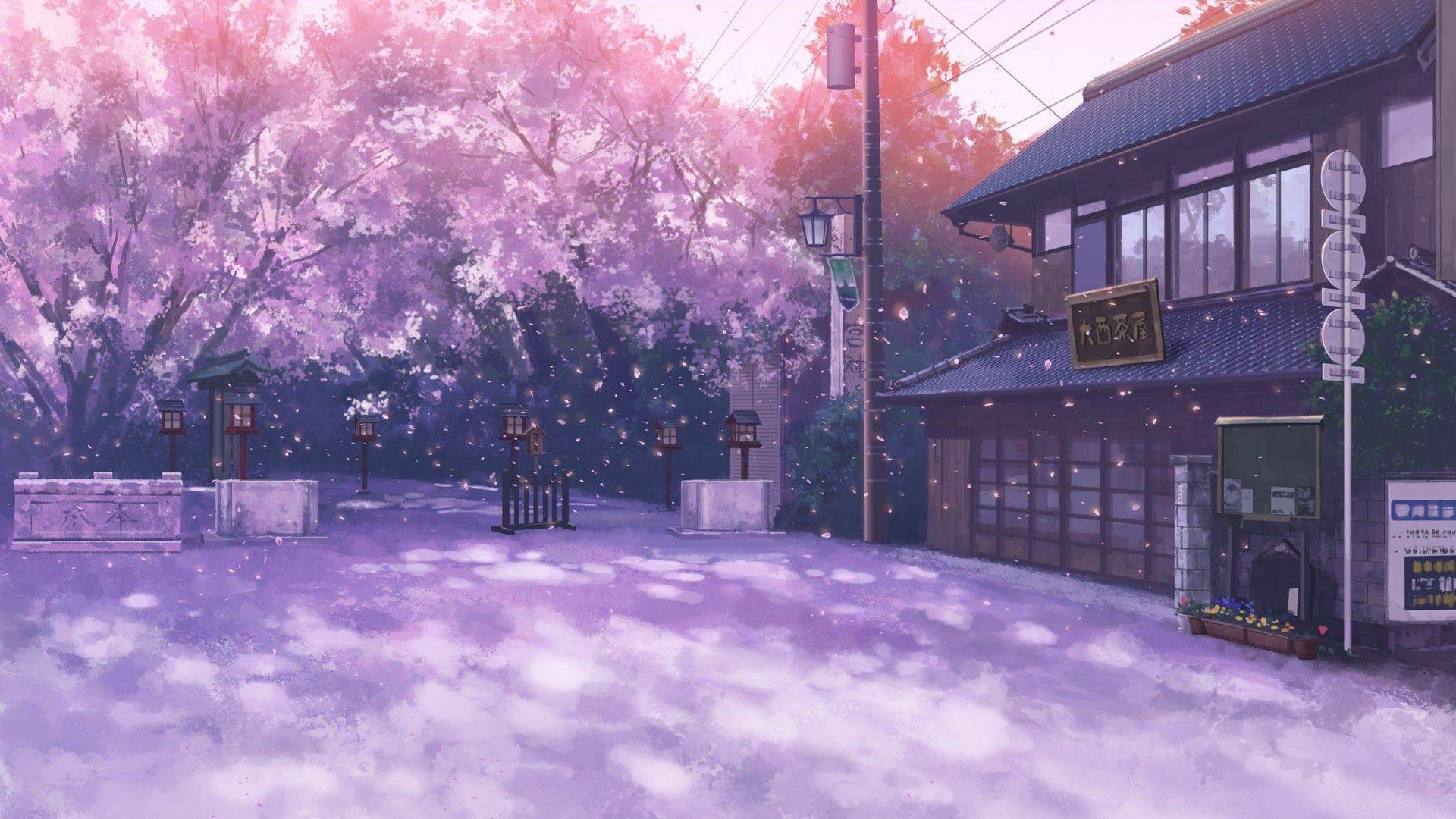 Joshua Bedoya, also known as "Pelca," is a competitive Super Smash Bros player from the United States. He mains Snake in Ultimate, Diddy Kong/Cloud in Smash 4, and Falco/Meta Knight in Brawl.

Ranked 5th in the New England Ultimate Power Rankings, 6th in the SSBBRank for 2018-2019, and 22nd in the Wi-Fi Warrior Rank v5, Pelca was a dedicated Wii Remote and Nunchuk user but has now switched to Pro Controller.

At Glitch 8 - Missingno, Pelca ranked 33rd with a 67% set win rate after losing matches against WaDi and John Numbers. He also placed 13th in both Strike Squad and ssbu doubles with DM as his teammate. He is also known for teaming up with ANTi as well.