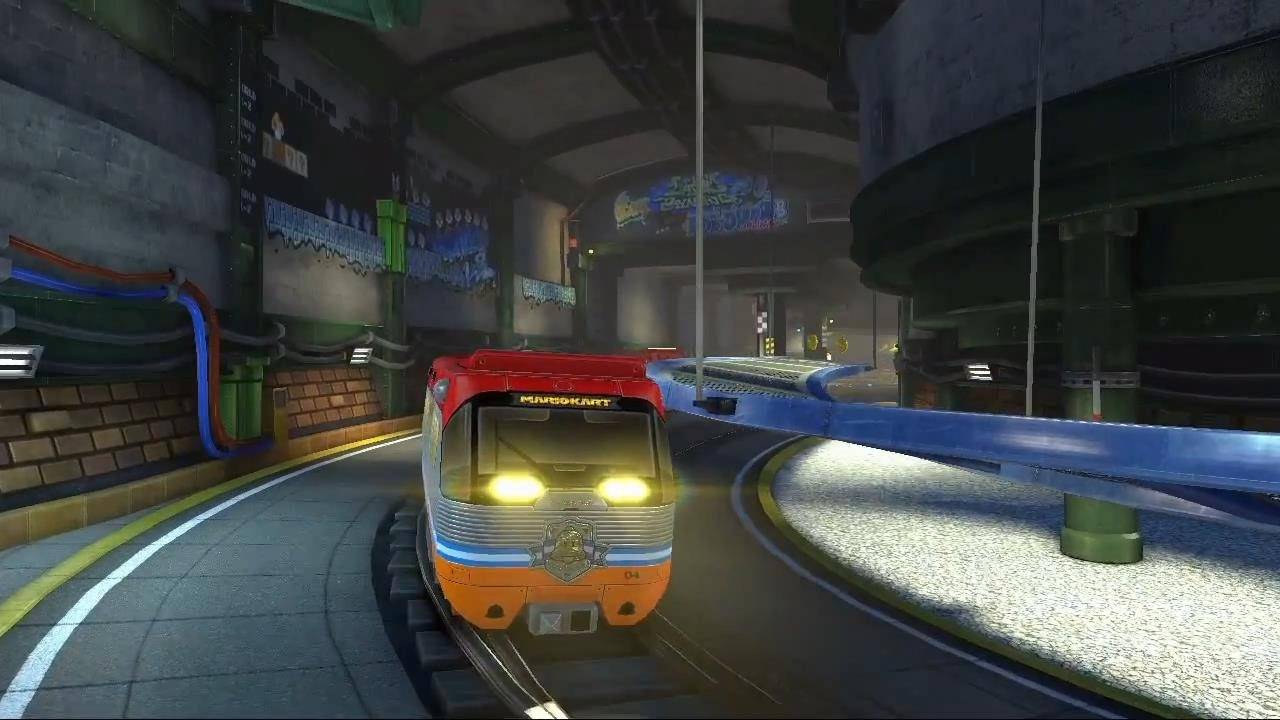 Christoper Lawrence, also known as "Chrininja," is a Super Smash Bros player and Game Development student at Rochester Institute of Technology. He mains Sonic in Smash 4 and co-mains Joker & Cloud in Smash Ultimate.

Ranked 3rd on the RIT Power Rankings and previously 8th on the New York Ultimate Power Rankings for 2019 Season 2, Chrininja has competed in ssbu singles and placed 17th at Mazer Gaming Gives Back, 25th at TNS: Pandemic, 33rd at The Box, 129th at Get On My Line 2020, and 193rd at Lockhart Series.

Chrininja ranked 97th in singles at Glitch 8 - Missingno with a 60% set win rate after losing matches against Maister and Barking_Frog. He also ranked 25th in Strike Squad and 17th in doubles with Haarsnow as his teammate.