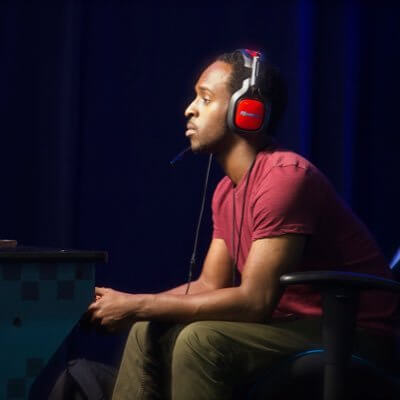 Emeka Anazia "Mekos" is an American Super Smash Bros. Brawl, Ultimate, and Wii U player. He is known to have defeated to contenders like Nairo in ssb4.

He mains Lucas in all 3 games and is regarded as one of the top Lucas players in the world. He occasionally uses Ness and Young Link as ssbu secondaries.

Mekos has an overall set count of 73% and formerly played for Fly Society and Edax Pro. Take a peek at his Twitch stream here.