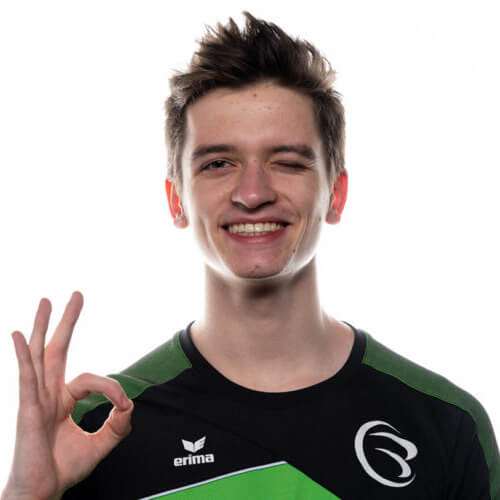 Lukas Hofbauer "Yetey" is a Super Smash Bros player from Austria who represents plan-B esports. He plays volleyball and is a fan of the sports anime/manga series - Haikyuu.

Ranked 3rd on the Austria Smash 4 Power Rankings and 25th on the European Smash Rankings, Yetey mains Pichu in Smash Ultimate and Lucario in Smash 4. He is a regular participant at events like Smash @ Respawn.

Yetey ranked 193rd in singles at Glitch 8 - Missingno with a 50% set win rate after losing matches against Zoo in the Winners Semi-Final and PreCookedBread in Losers Semi-Final of Pool E15. He also ranked 5th in doubles with Canaddian smasher Blacktwins13 as his teammate.