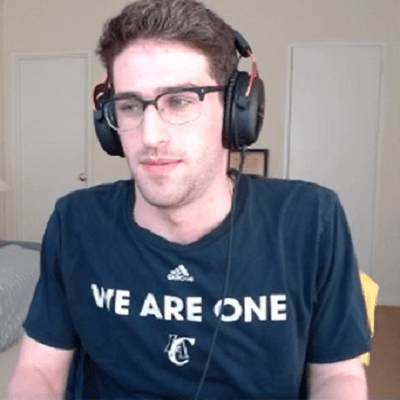 Matthew "Bankai" Richards is an American professional Super Smash Bros player from New York and currently residing in Pennsylvania, USA. He is a Zero Suit Samus and Pokemon Trainer main.

He is known for participating in the Let's Make Big Moves 2020 Tournament where he ranked 25th place out of 650 entrants in the Super Smash Bros Ultimate singles event. With a set win rate of 77.78%, he was able to maintain a steady win tempo in his matches in the Pool C1 bracket and made it to the Top 128 bracket with a single loss in the winners' semi-final to fellow participant Daybreak.

He made a steady climb in the pool E2 Top 128 bracket winning against fellow pool participants M9, Zan, Apollo, and NickC via disqualification. He was eliminated from the event when he lost to fellow participant Goblin in the losers fifth round.

Bankai also competed in ssbu singles and ranked 7th at The Scarlet Classic V, 13th at Suplex City Smash, 17th at Glitch 8 - Missingno, 19th at Battle For The East 2019, and 49th at Smash'N'Splash 5. He was disqualified from Collision 2019, Frostbite 2020, and Savepoint.

His Gamertag is inspired by the anime/manga series, Bleach.

You can also check out his live stream on Twitch.