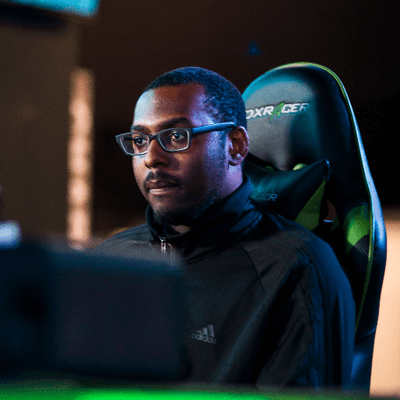 Ranked 3rd on the Ultimate MD/VA Power Rankings, Dexter mains Wolf in Smash Ultimate and mains Corrin, Lucina, and Marth (his Smash Brawl main) in Smash 4. He is a regular at events like The Grind Fridays and Ultimate @ Xanadu.

Dexter ranked 97th in singles at Glitch 8 - Missingno with a 60% set win rate after being defeated by Esé and AndrewT. He also ranked 17th in Strike Squad and 13th in doubles with Pink Fresh as his teammate.