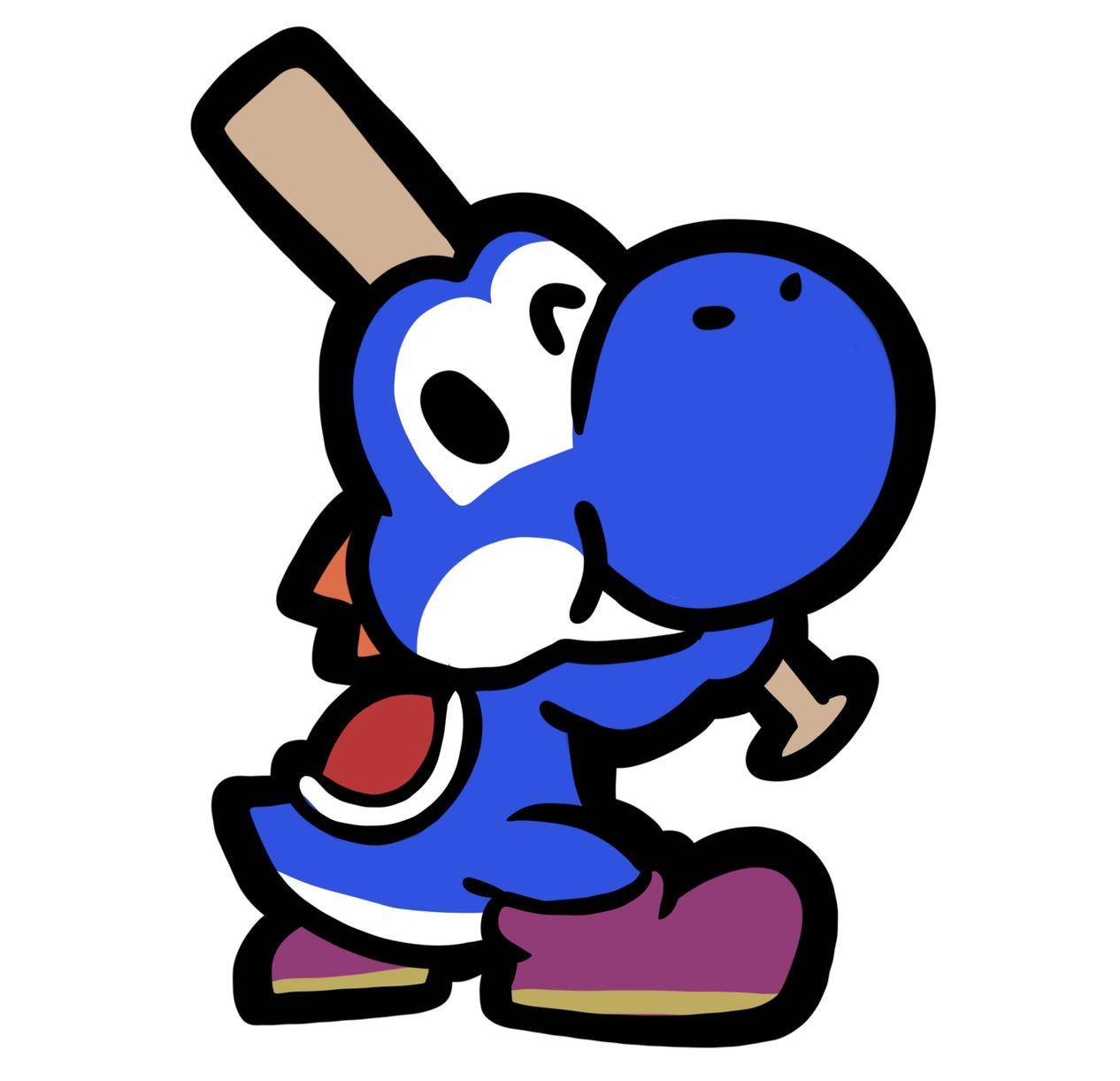 Suarez is considered one of the best three Yoshi players in the world and is currently ranked 5th on the New York City Ultimate Power Rankings, 3rd on the Long Island New York Power Rankings, and has earned total prize money of $830.25 from 5 tournaments.