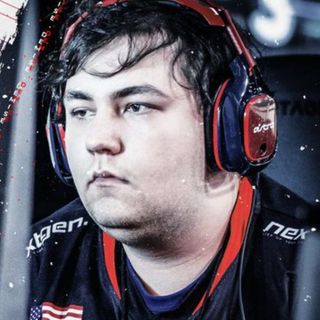 Zack "ZD" Darby is a professional gamer from Maryland, USA who specializes in titles such as Pokemon and Super Smash Bros.

Ranked 2nd on the MD/VA Power Rankings for SSB4 and SSBU, ZD also landed at Area 51 of the Spring 2019 PGRU rankings. He gained renown at CEO 2017 by winning matches against smashers like Mr. E and has kept up the momentum and stolen sets off the likes of Gackt and Tweek in Ultimate.

He mains Fox in both Ultimate and Wii U with Luigi as secondary in Smash 4 and a variety of secondary characters including Wolf, Roy, Incineroar, and Falco among others in Smash Ultimate.

ZD ranked 13th in singles at Glitch 8 - Missingno with a 75% set win rate after losing matches against top contenders Dark Wizzy and Puppeh. He also teamed up with Porkaye and secured 17th place.