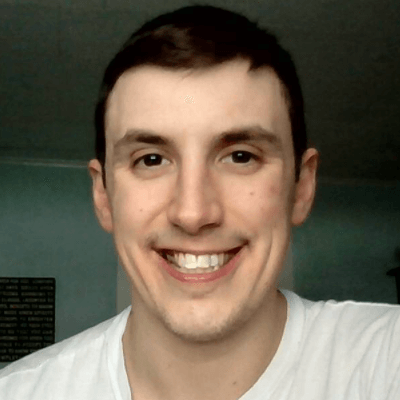 Scot "SMB" B., formerly known as "Scot", is an Ultimate, and former Wii U, Luigi player from Connecticut, USA. In Wii U, he was considered to be the best Luigi player in New England and had wins over players such as Mr. E, Frozen, Glare and LingLing.

Burnett was previously ranked 4th on the Connecticut Power Rankings and 9th on the New England Ultimate Power Rankings according to Smash Wiki. His career in competitive Smash began at Invasion 5 Smash wii u Monthly in 2016 (SSBWU). They played SSBWU in the following years, taking part in such notable events as:

Since late 2018, SMB has begun playing SSBU. They competed in it at such events as: