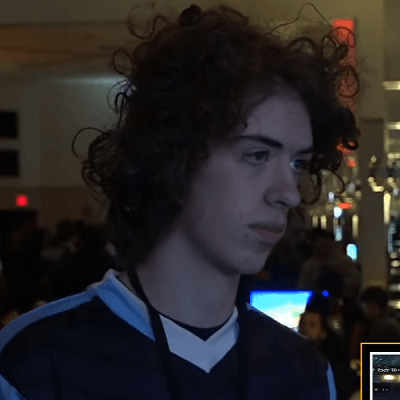 Wal00gi is a Snake main, American Super Smash Bros player from Pasadena, Maryland, USA. He is known for participating in the Glitch 8 - Missingno Tournament where he ranked 33rd place out of 729 entrants in the Super Smash Bros Ultimate singles event. With a set win rate of 75%, he scored dominant wins against fellow pool A5 participants Lava and ScottPilgrim??? In the first phase winners quarter and semi-final respectively, and lost to Jakal in the winners final thus earning a spot in the second phase. He had a  Pool I1 stellar outing as he scored wins against fellow participants Maple, fastcree, File and Stocktaker69 in the losers first to fourth rounds respectively, but was knocked out of the event after losing to Kishiru in the losers-quarter-final.