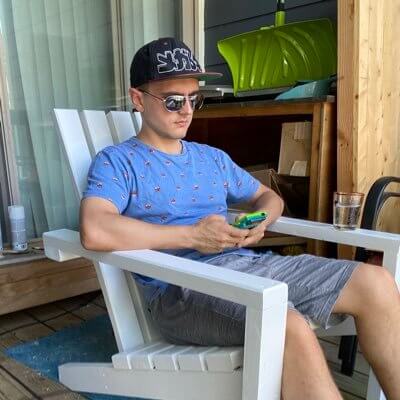 Ranked 20th in the January 2020 MD/VA Ultimate Power Rankings, he mains Villager with Isabelle as secondary in Smash Ultimate.

fastcree is a regular participant at events like FLEX and The Grind Fridays. He has competed in ssbu singles and placed 9th at Launch, 65th at Super Smash Con 2019, and 129th at Pound 2019.

At Glitch 8 - Missingno, fastcree ranked 97th in singles with a 60% set win rate after being defeated by Kishiru in Pool F1 and Wal00gi in Pool I1.