Bowser Jr. is the son of Bowser and an antagonist in the Super Mario series. Much like his father, Bowser Jr. is not a fan of Mario and tries to thwart the plumber whenever he can. In his debut game, Super Mario Sunshine, he frames Mario for vandalism pretty successfully until he lost out in the endKnow more 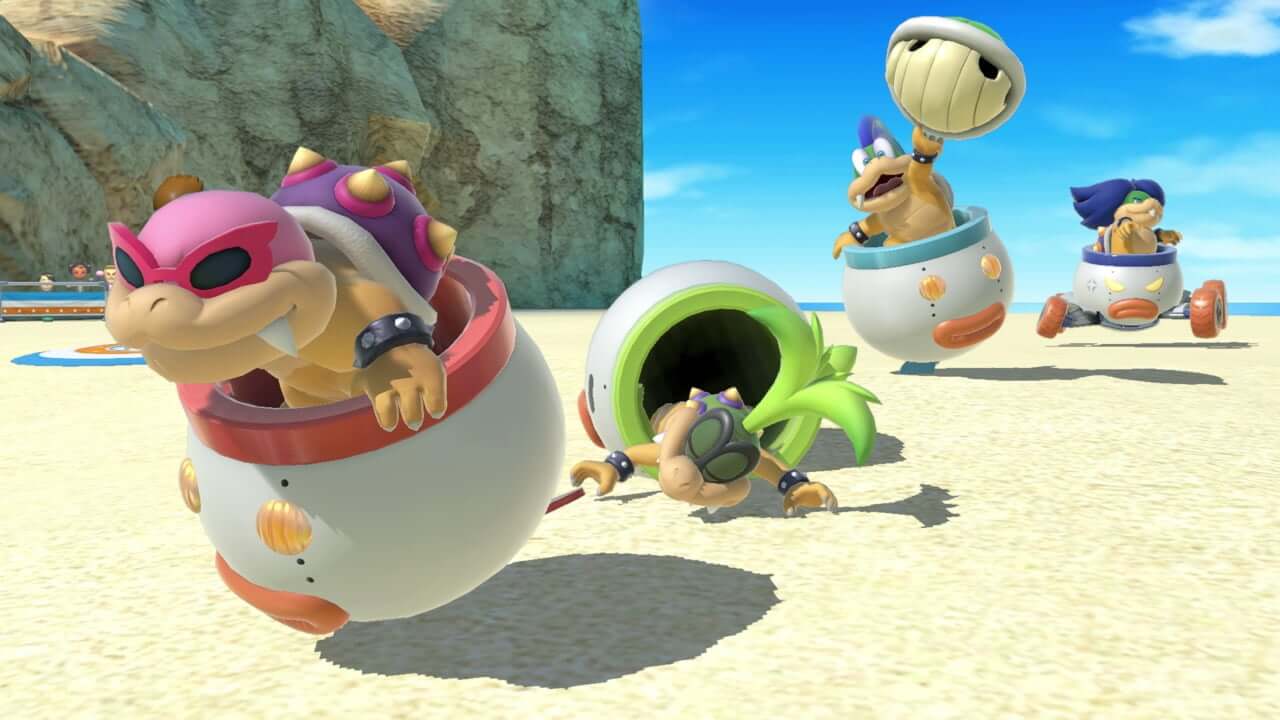 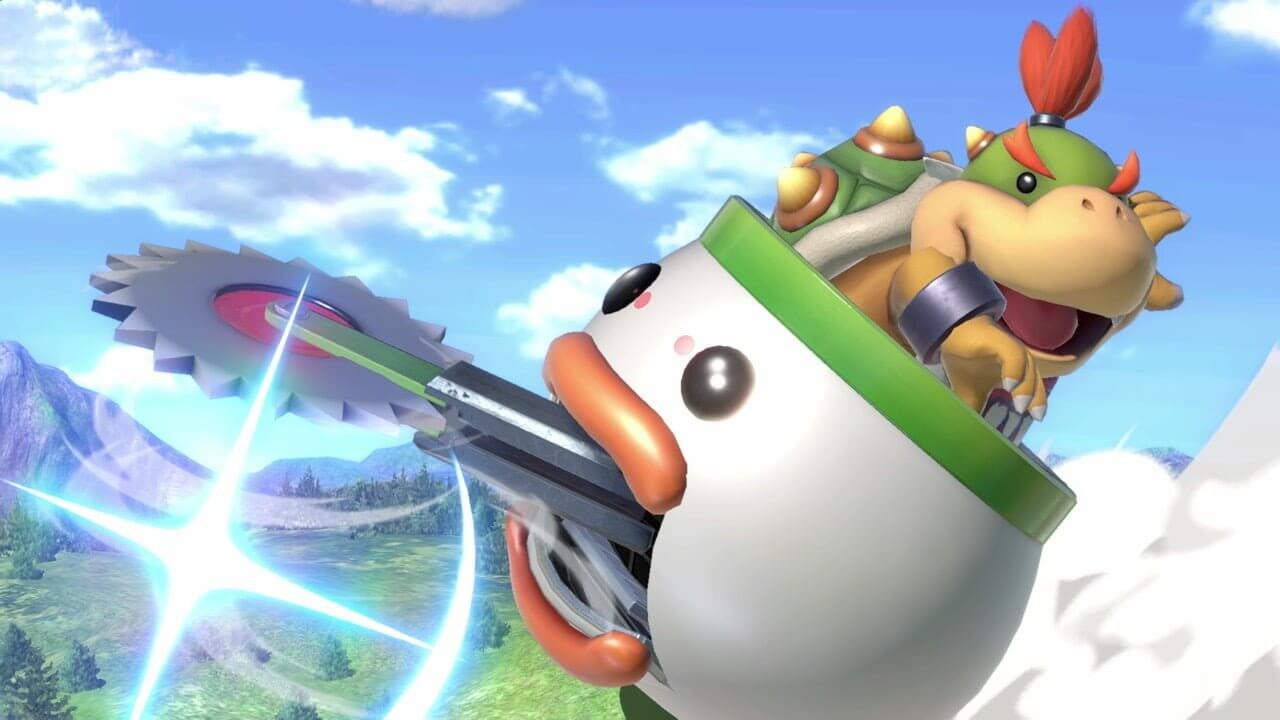 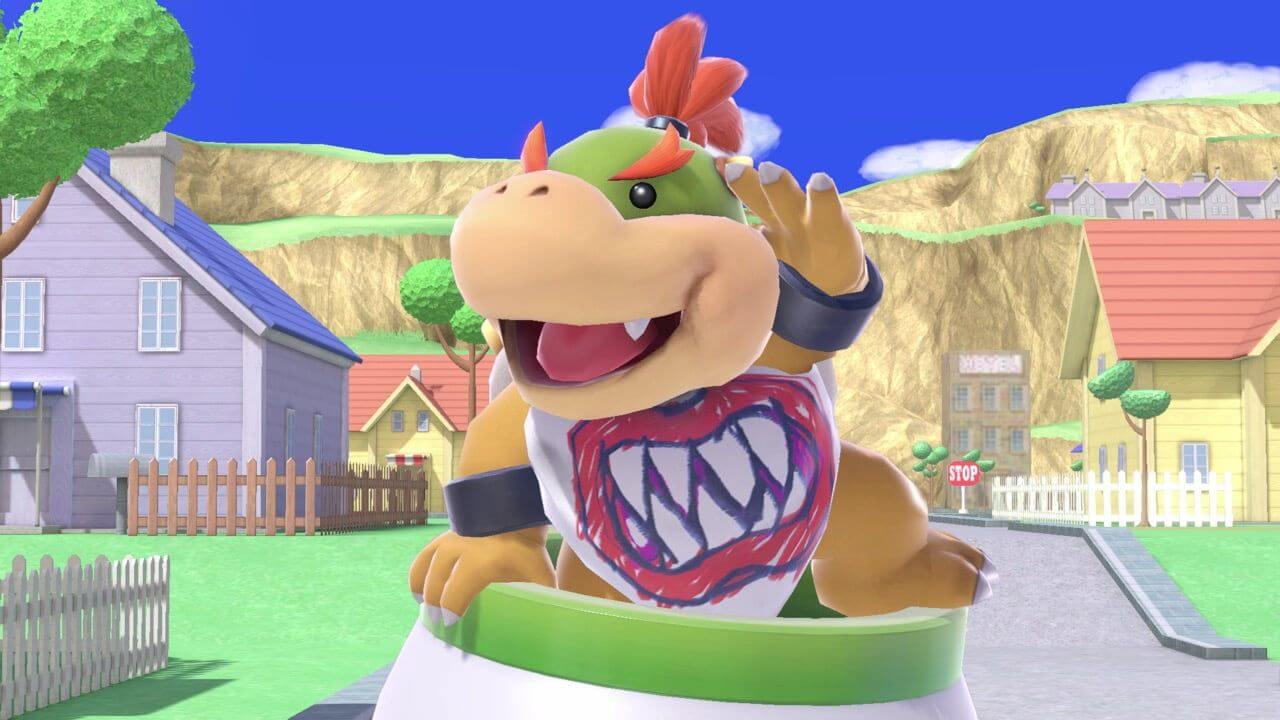 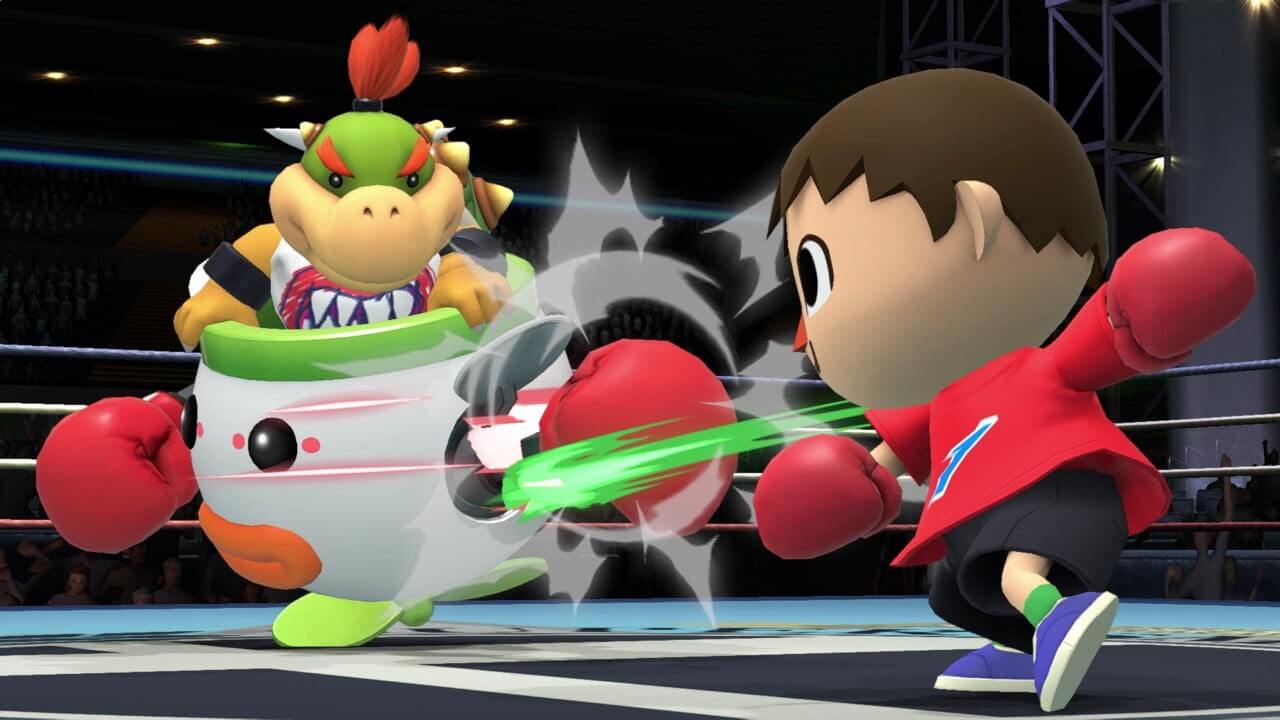 Bowser Jr. revers his father Bowser and seeks to be like him. To that end, he manages to get his hand on a magic paintbrush and proceeds to vandalize a tropical resort, Isle Delfino. His moves seem random until it is revealed that Mario and Peach are coming for a vacation there. Bowser Jr. carries out his plan using his alter ego, Shadow Mario, to do the dirty deeds. Upon arriving on the Island, Mario is arrested and tried for the vandalization of the island. During the confusion, Bowser Jr. is able to abduct Princess Peach, and even though Mario rescues the princess, Bowser Jr. is undeterred and kidnaps her again.

It is revealed that Bowser Jr. did all this under the notion that Princess Peach is his mother, and she was kidnapped by Mario. Bowser Jr. and Mario clash, but the latter is victorious even after Bowser comes around to help his son out. Bowser later admits to his son that Peach is not his mother, but he doesn't say who is. Bowser Jr., rather than condemn his dad, instead reveals that he knew that Peach was not his mother even before his father said anything. Yet, Bowser Jr. is determined to help his father in his evil plans and has even kidnapped Princess Peach again. He still calls her 'mama' sometimes.

Following his encounter with Mario, he shows no remorse for his actions and instead continues to tow the path of evil exemplified by his father. Due to his dedication to following his father's will, the two are close, and the few times Bowser shows any emotion is to his young son.

In SSBU, he is a heavyweight character with a slow walking speed. However, his junior clown car is unique in that it has a separate hurt box to Bowser Jr. This means that he is a lot harder to kill than several other characters in the game.