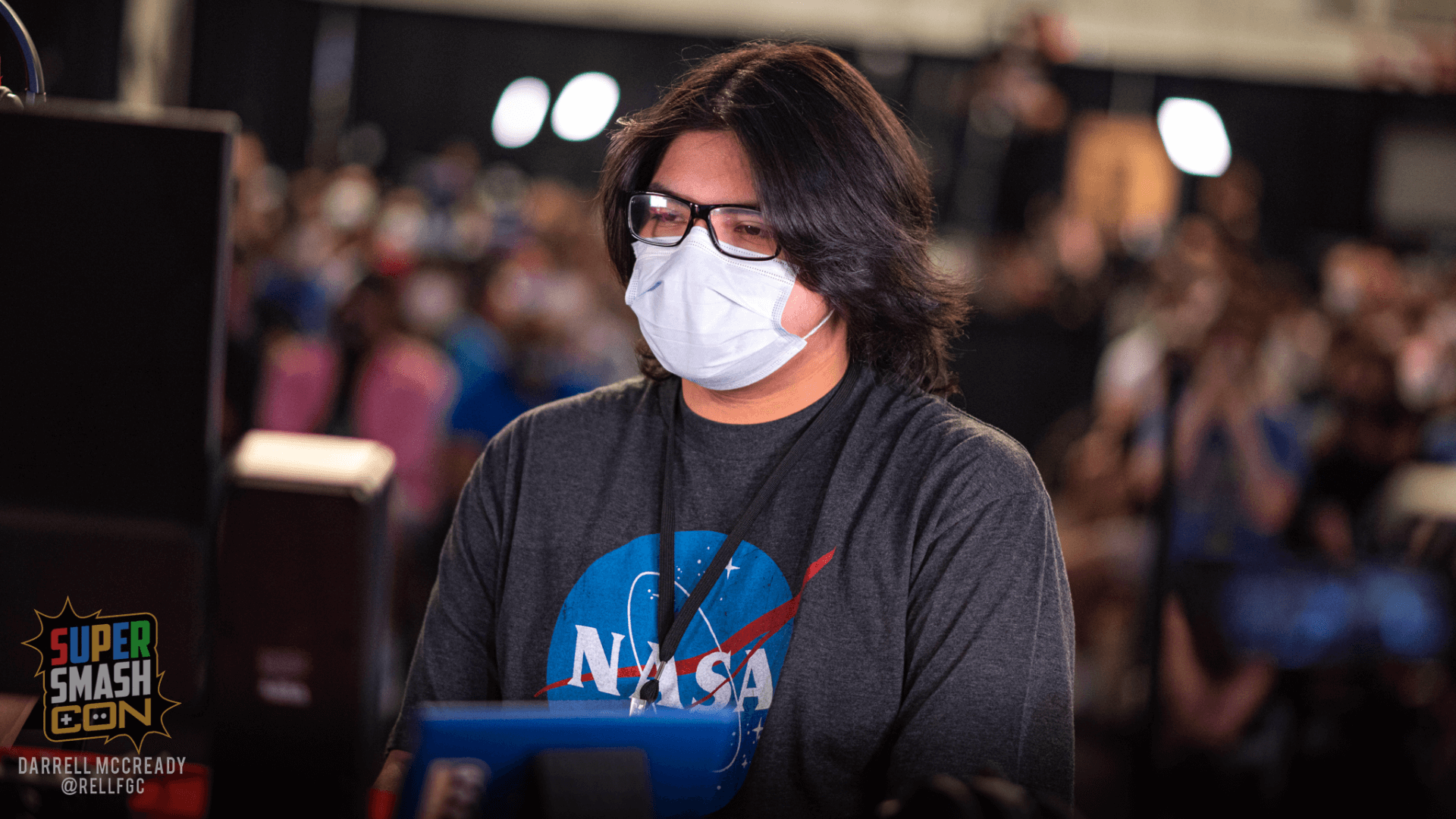 Smash Con 2022 was a wonderful celebration of the Super Smash Bros. series. The event invited the community to the traditional Ultimate and Melee esports tournaments. And in addition to that, it highlighted the original, Brawl, and Wii U games.

Kurabba is the winner of the Smash 64 tournament. Congratulations!

Smash Ultimate and Melee tourneys are certainly the most interesting at Smash Con 22. Not only do they represent the newest and arguably the most iconic competitive titles, but also, they are part of the Smash World Tour 2022 — the top participants get points for the general standings.

Mang0 had a pretty difficult Top 8 — with every match being 3:2. But sure, the final result matters the most. The player defeated lloD in the Winners Final and Hungrybox twice, in the Semi-Final and the Grand Final.

In the World Tour standings, Mang0 is 5th after Smash Con 22. The Top 3 players are aMSa, Hungrybox, and Zain.

Onin defeated Glutonny in the Winners Semi-Final. Then he faced Maister in the Winners Final and the Grand Final — and got two more victories with his Steve. 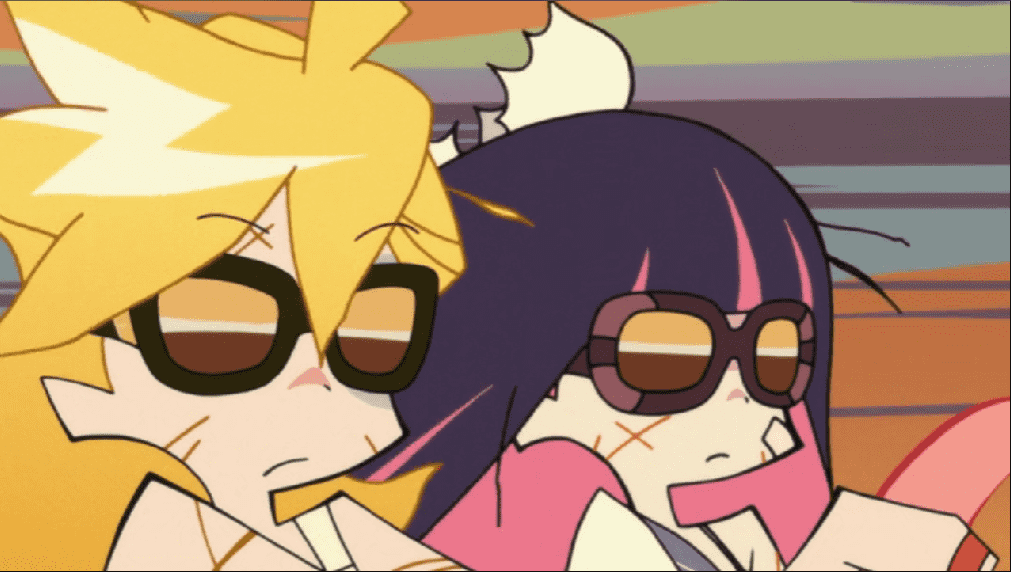 In the World Tour Standings, Onin is second — he is in pursuit of MkLeo, who won Smash Factor 9 recently.

The next Platinum event of the World Tour is Ultimate Wanted 4 in France. It’s planned for August 25-28. The current standings can be found here.