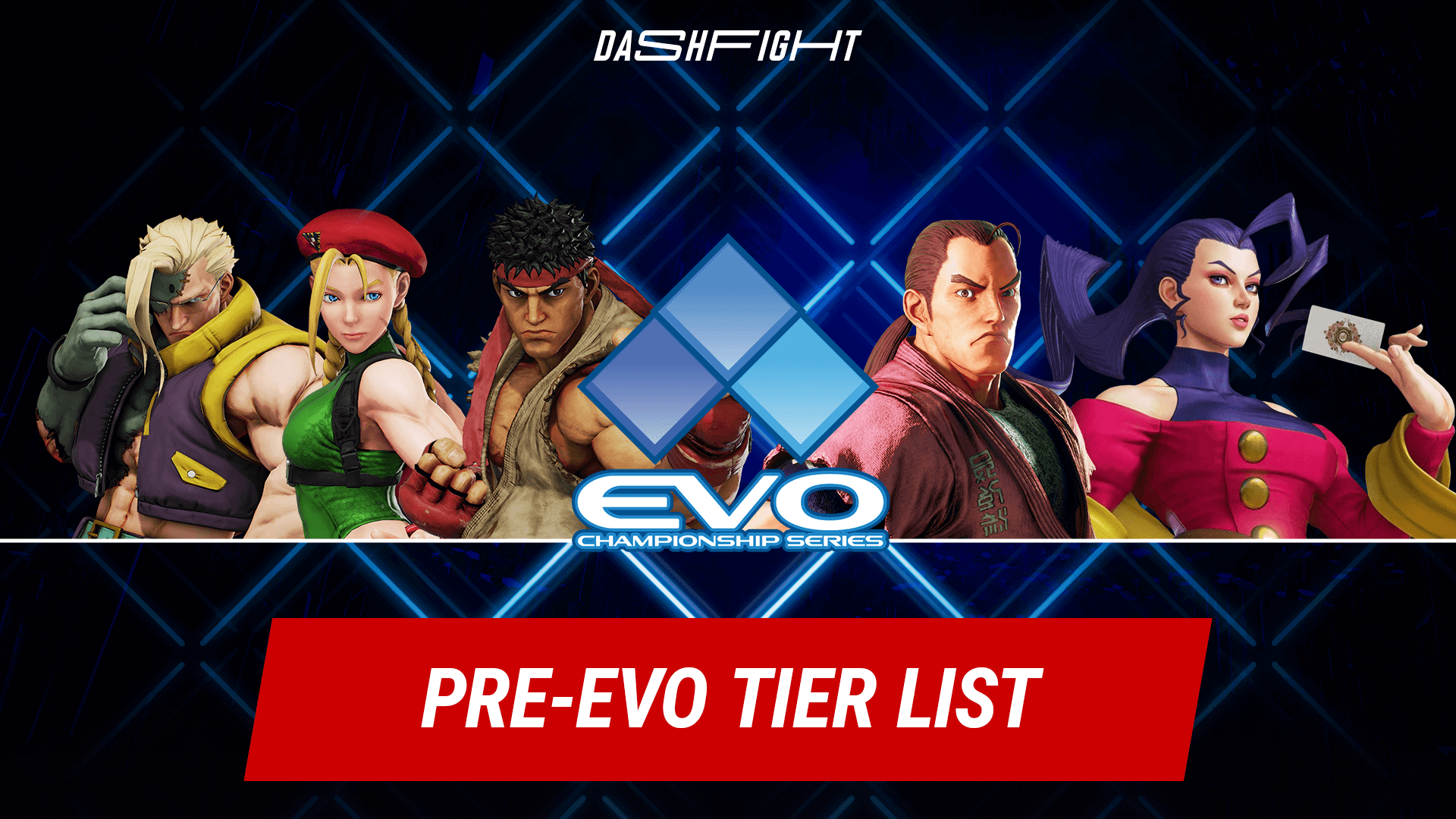 The game has changed a lot this year, and Evo 2021 Online should demonstrate how players utilized new mechanics and roster updates

We are approaching the biggest tournament in the fighting games world, Evo. And it’s pretty interesting to see what’s going on with the rosters — what characters are ever-so-strong, who lost their power, and who is a newcomer to the action.

Street Fighter V has changed a lot since 2020. Yeah, there was no Evo that year, but we definitely can compare the current condition with the game from Street Fighter League Season 3 or Capcom Pro Tour 2021 Season Final.

Checking out pre-Evo tier lists is a great way to get prepared for the show. Also, it’s an opportunity to boost your knowledge of the game and probably reconsider your choice of main/secondary characters (if you actually need this).

SFV — Season 5 changed it all!

Developers from Capcom did a great job adjusting various aspects of Street Fighter. The game is close to getting the last portion of additional content, and the company obviously wants to support its reputation as a masterpiece (in contrast to the disastrous release).

Street Fighter V Season 5 has already brought us two new fighters. They are nice to play even on the competitive level: Punk won an NLBC event playing Dan, and Nephew won WNF with Rose.

Still, it’s rather unlikely to see Dan and Rose at the final stages of Evo 2021 Online. Even if we witnessed them during some matches of CPT, using them is rather risky, and players prefer demonstrating the full power with their traditional mains.

This new defensive mechanic turned out to be popular among pro-players (its role was well-predicted by SFV analysts). Some characters benefit from V-Shift a bit more, but in general, it does not affect the Street Fighter V tier-list.

V-Shift opens new opportunities for fighters, and it will be interesting to see how it’s used at Evo.

It was actually odd to see the face of the franchise struggling in fights. Ryu is the main character of Street Fighter’s story, but he was stuck in the low section of the tier lists for a very long time. With the recent character adjustments, the situation changed.

Ryu is stronger now and more relevant for the competitive scene. Probably, we will be able to see him more often at Evo 2021 Online.

Nash was arguably the worst character on the roster. He was slightly buffed — just to be present at some pro events (and even help RonaldinhoBR win CPT 2021 Brazil 1). Who knows, maybe someone will risk taking Nash to the Evo fights.

One of the most notable things in character adjustments is the attempts to nerf Cammy. The community started asking for this after a few Cammy-main players earned their spots at the Capcom Cup VIII (Mago, MJ_Gama, NL).

Why are those nerfs just attempts? Well, Cammy lost some of her devastating features, and still, she is one of the top characters in the game, and that again a great job by Capcom.

It would be interesting to take a look at top-tier characters who are most likely to be successful at Evo 2021 Online. But before that, why not check out the full SFV Tier List on DashFight? We always have the fresh version ready for you to explore.

And here is the list of potential participants of Evo 2021 Finals.

Only the actual tournament can prove how correct these predictions are. But what do you think? Please, share your opinion on DashFight Forum or through our social pages on Facebook and Twitter.

Of course, Evo is not only for Street Fighter V. We have prepared Pre-Evo Tier Lists also for Tekken 7 and Mortal Kombat 11.