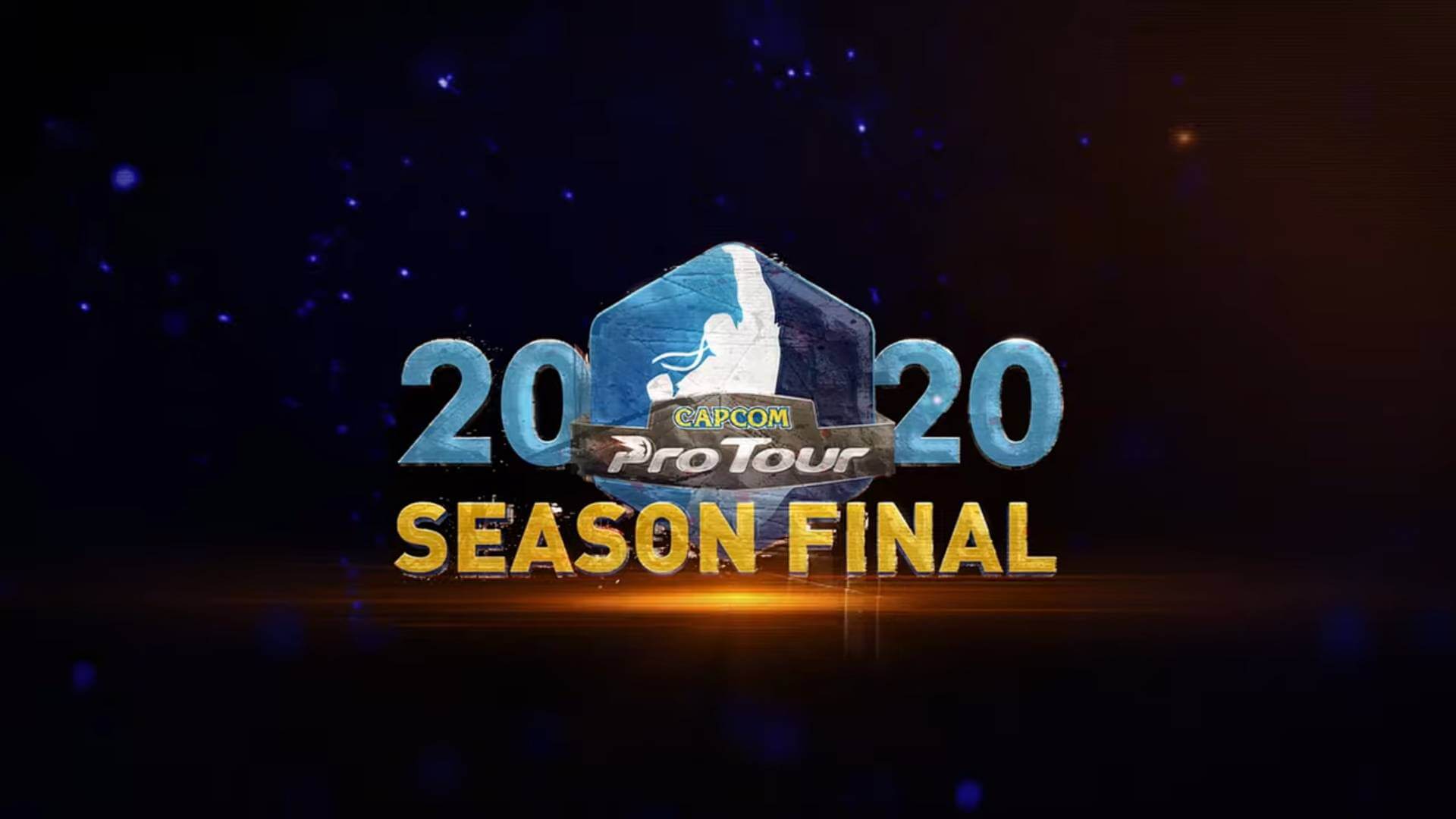 Pic Source: Capcom Fighters YouTube
#News
That wasn't the Capcom Cup, but the matches were absolutely incredible. Have you witnessed Street Fighter of the top level imaginable?

On February 20-21, the fighting games community had a wonderful celebration. 24 best players all over the world fought in exhibition matches. Alas, we couldn’t enjoy traditional fights for the champion title - Capcom was forced to change this format. Still, the 12 pairs demonstrated super impressive style and technique (and talent). The winners got $5.000 each. If you like Street Fighter or fighting games in general, you should take your time and enjoy Capcom Pro Tour 2020 Season Final.

Around a week earlier, we contacted the players, so you can check out comments of Street Fighter pros in this post.

There were two days of this fighting esports event. Here are all the matches:

If you are here for the action, we recommend watching the stream. If you want to know the results - they are beneath the videos.

Rashid of Alexandro “Jah_Lexe” Rodrigues was almost unstoppable. The player created such pressure on M. Bison of Gonzalo “Pikoro” Buleje that such a result looks quite natural. Probably, Jah_Lexe spent the time after his loss to Pikoro at CPT South America 1 in effecting training.

Many analysts expected to see Xijie “Jiewa” Zeng winning this match, but surprisingly Urien of Yanxin “VXBao” Luo managed to defeat Akuma. That means we can expect even tougher fights for the first place in China.

Cammy of Chris “CJ Truth” Jayson was so powerful. Yoryi “DR Mandrake” Bueno had no chance to save his Urien. That’s a super stylish victory!

This was one of the closest matches of day one. Yuvin "Rumours" Manadeniya played Cody, a rare participant of pro tournaments. In some moments, the techniques of this character were quite effective against M. Bison of Xavier "Somniac" Nardella. Only in the decisive round, the Emperor of Evil managed to prove his exceptional might.

Both players had absolutely brilliant moments during this match. Alan "Nephew" Sun played Kolin, and we saw some great icy tricks. Akuma of Miky "Samurai" Chea landed many amazing blows, but that wasn’t enough to win.

Arman "Phenom" Hanjani could win only one round while the rest of the match was in full dominance of Olivier "Luffy" Hay. If you play R. Mika - just watch the style of her destroying Karin. And even if your main is another Street Fighter character - watch how dangerous R. Mika can be.

This was a mirror match of two Seths. And have you seen this character mightier than in the hands of Kun Xian Ho? Perfect attacks and V-Skill brought a confident victory against Niel "SKZ" Chong. Of course, SKZ had some very good moments as well - especially in the first round of the last game. But in general, Xian was much stronger this time.

Rather surprisingly, Adel "Big Bird" Anouche played G in this match instead of his main Rashid. And that was a good decision! Perhaps, Amjad "AngryBird" Alshalabi wasn’t ready for this step - he lost two first games despite even getting one victorious round in each. Then, he decided to change Seth to Ibuki and lost both rounds of game three. Seth returned for the rest of this match - and with a temporary better result. The last game was the closest one in this match, so please, treat yourself to watching it.

First, that was another match when one of the participants changed his main - Saul Leonardo "MenaRD" Mena played Karin instead of Birdie. The start of the fight was so close, but Cristopher "Caba" Rodriguez somehow couldn't handle the powerful attacks of MenaRD. Only when Karin started getting bitter damage from Guile and losing rounds, MenaRD took Birdie. And that’s the power you definitely want to see in Street Fighter. Of course, that wasn’t an easy win, but that was a win.

Houmaid "Takamura" Rabie demonstrated absolutely amazing Akuma control. The first game was really like Satsui no Hado unleashed. Then Zeku of DC "Infexious" Coleman showed what he is capable of. After quite a few back-and-forth matches, Takamura managed to break the defense of Infexious - guys, watch at least their last game.

Derek "iDom" Ruffin started the match with an absolute champion style - his Laura defeated G of Bryant "Smug" Huggins having only a pixel of health. And the second round was almost the same impressive! Smug returned to the fight the next game - and then we saw many great rounds. Everything moved to the decisive game and then to the decisive round, in which Smug had no chance.

This match was something unique - it’s not every day you see Daigo Umehara defeating someone with… a broken bone. Despite the trauma of his finger, The Beast almost destroyed his opponent. Rashid of Tsunehiro "Gachikun" Kanamori also was incredible. But can you do something against Guile of Daigo when he finds his game (and against his annoyingly effective Sonic Booms)?

Do you like such Street Fighter? Then stay tuned to DashFight, and we’ll provide you with announcements and reviews of top-level tournaments, such as Street Fighter League. Follow us on Twitter, Facebook, and Discord.

If you want to play at esports events yourself, take a look at such regular competitions as Weds Fight Nights.