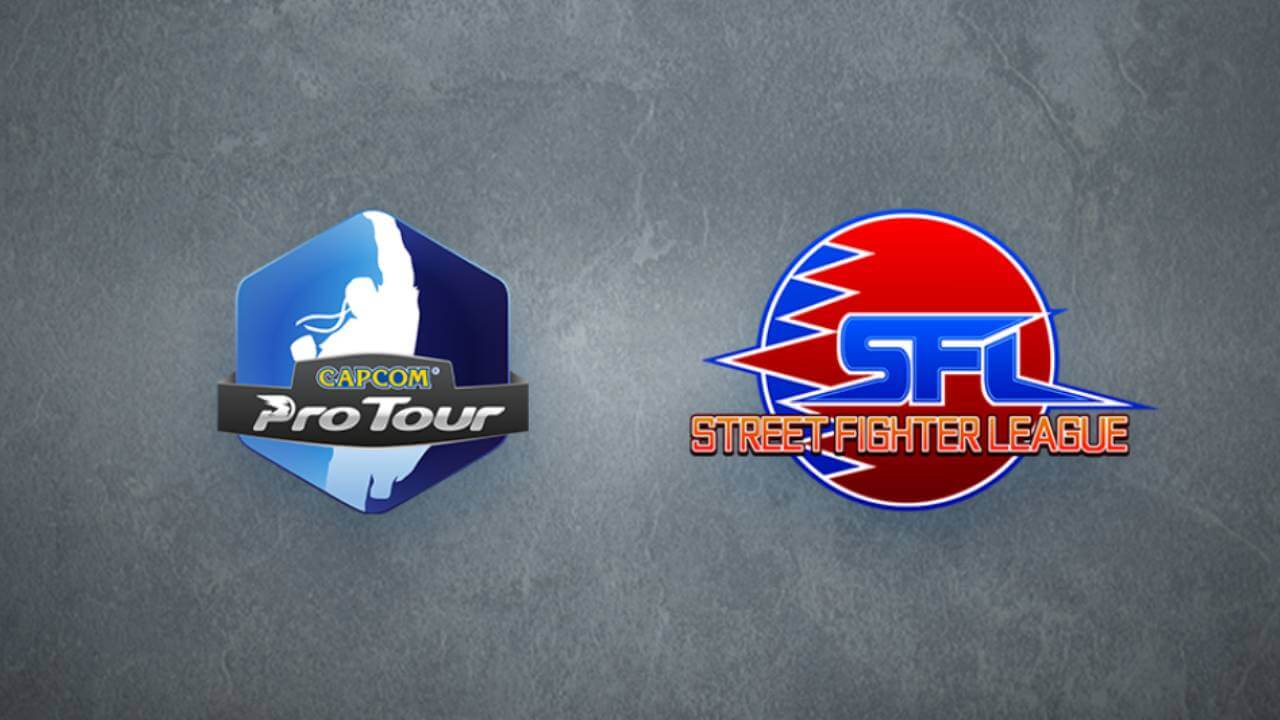 Pic Source: capcomprotour.com
#News
There are different attitudes to this news, and it is definitely much better to stick to the positive one

2020 brought many changes to our lives, and things are not returning to normal on January the 1st. The world is still making its way through this pandemic, and the ripples of consequences are tangible in many industries, including fighting esports.

On January 15, Capcom informed the community of their decision to cancel the upcoming Street Fighter V tournaments Capcom Cup and Street Fighter League World Championship. Here is the message on Twitter:

The first emotional reaction might be a mix of disappointment and sadness.

We’ve all missed LAN events, and such a big event like Capcom Cup has certainly been highly awaited by the FGC. So many Street Fighter players have been practicing hard and grinding the Capcom Pro Tour Regional Qualifiers to earn the spot in the Main Event. Street Fighter US and JP Leagues and the recent WePlay Deagon Temple MK 11 event have been another evidence that conducting an FG tournament on LAN was possible.  Plus, the event dates along with the location (20-21st February, Punta Cana, Dominican Republic) have been announced.

The pandemic-dictated rational decision had to be made. Conducting an esports event of such a scale is a huge risk that suppresses all the pros. And at this point, Capcom didn’t deprive us of the event by postponing it indefinitely (which would have probably been the worst possible option) but just went with a safer strategy - to host a tournament online. We’ve witnessed so many online tournaments by Capcom throughout 2020, so there is no doubt this will be hosted at the top level. Albeit online.

The decision has obvious downsides. But what about the positive aspects? The primary two are:

The general reaction of the community can be expressed in two words - sad but understandable. Many fighting esports celebrities keep silent or just retweet the original post by Capcom. A few Capcom Pro Tour winners posted their reaction:

Some comments on social media are rather angry, but many more people are ok with such a decision of the company. The DashFight team prefers focusing on positivity and bringing more good vibes into our community. Together we’ll dash through these difficult times and will become stronger supporting each other. So, let’s keep the sadness away and boost the excitement level. The upcoming big Street Fighter V event will be online only - and it will be absolutely extraordinary. We can’t wait! And you?