Teams of Tokido, Daigo, and Nemo are Top 3 in SF League Pro-JP 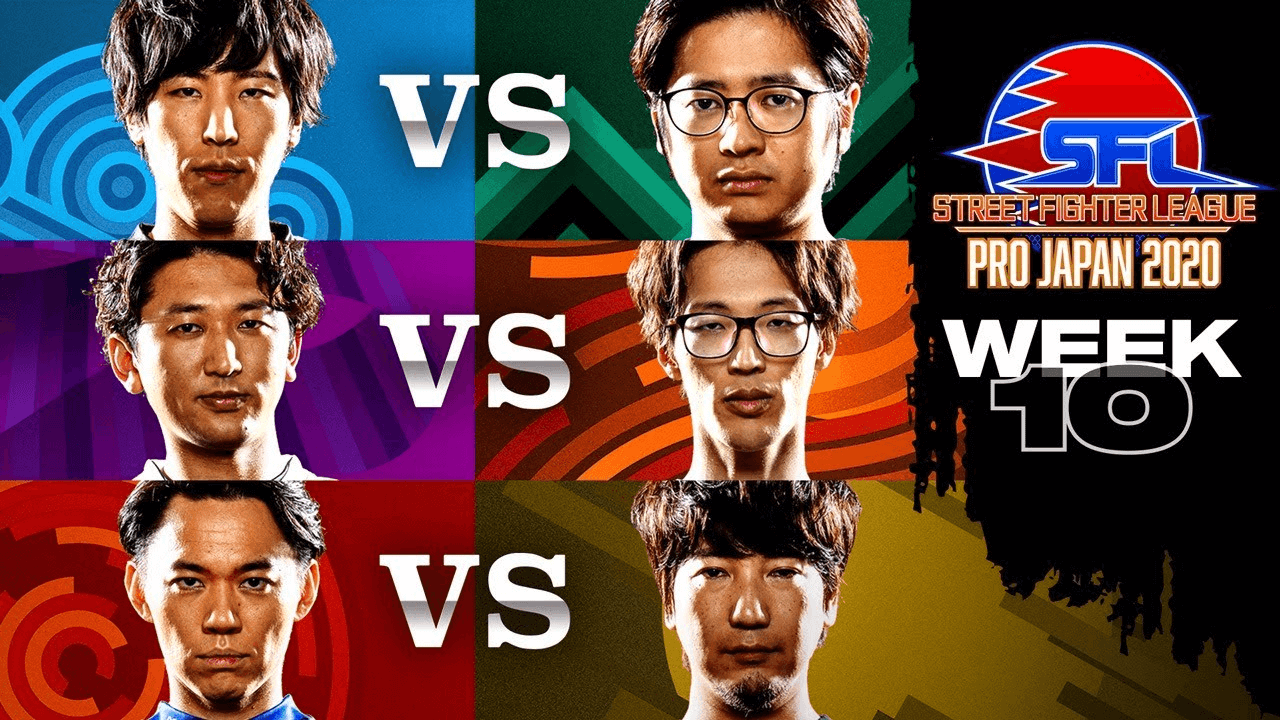 The Japanese part of Street Fighter League is over and we know participants of the upcoming Grand Finals. But of course, the result in fighting games esports is not more exciting than the process of achieving it - and especially for viewers. We had a chance to witness many spectacular matches of top SF5 players. And last week wasn't an exception, so let’s take a look at the fights.

This match wasn’t very important for the general standings, still, both teams had some motivation here. Momochi Splash had a chance to not finish the tournament in the last place. Fuudo Gaia could come as close to 3rd place as possible. The team of Fuudo was much more successful.

The second match of Street Fighter League Pro-JP was between one of the leaders and one of the outsiders. The Nemo Aurora couldn’t play against their main competitor for the second place in the standings but they had very good chances to get max points in the match against Mago Scarlet - in practice, the team of Nemo has taken only one point. This result helped Mago Scarlet to move up from the last place.

Nemo Aurora sure were tough customers. I’d never guessed that I’d have our own MOV bust out his Honda. They were one heck of a team. I think our team was amazing. I’m glad that we’ve got our crowning glory in Section 10 and ended up with a victory. I think that we have a lineup filled with very eccentric individuals. I think communication was one of our biggest hurdles. That being said, MOV played his heart out. Mizuha showed us some different yet interesting stuff. And Moke being Moke, he played well beyond his normal abilities.
Kenryo "Mago" Hayashi

The final match of this week wasn’t that important for Tokido Flame - these guys secured their place in the Grand Final at SF League Pro-JP Week 9. Still, playing against such opponents as the Umehara Gold team is always a challenge and a chance to demonstrate Street FIghter of the super top level. For the team of Daigo, this match was an opportunity to strengthen their second position in the standings.

I’m fighting someone with extremely precise strategies. And the most I could do at this point was pretty broad spectrum, coarse, and focused on the short-term results. I was pretty much forced into winning by banking on luck. Still, I’m glad I won nonetheless. Our team’s best quality is that we always come prepared. I can say with confidence that we are the one team among six that’s challenging this League with the most prior preparation. And we’ll be preparing harder than ever before for the Grand Finals so I want everyone to watch and see.
Hajime "Tokido" Taniguchi

Three teams from this part of the tournament proceed to the Grand Final, so we will see Tokido Flame, Umehara Gold, and Nemo Aurora fighting again. Then, two best teams from Japan will face two best teams of Street Fighter League Pro-US - and it promises to be quite an esports show!