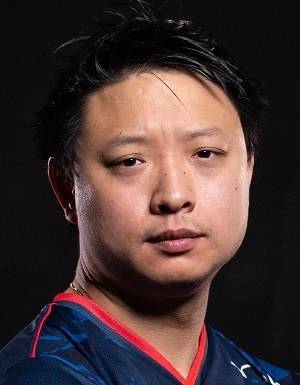 Luffy started playing Street Fighter around the release of Street Fighter IV and he won his first tournaments just 6 months after that. Having played with some of the best players Europe has to offer, Luffy quickly improved at the game and it shows in his results. He's one of the few western players with Street Fighter EVO wins and is the only western player to win the SFIV EVO tournament.

One of the most notable things about Luffy is his controller. In the fighting games community, where people endlessly argue about the pros and cons of different input methods, inherent advantages, and disadvantages that they bring, Luffy battles with a PS1 gamepad and even used it to win Evolution Championship Series 2014.