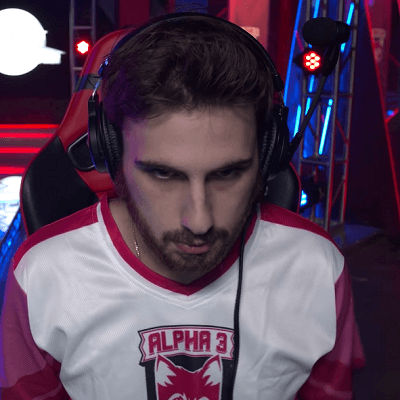 CJ Truth is best known for his notable performances at the 2018 Toryuken 7 event where he ranked 4th place out of 58 entrants, Final Round 2019, CPT 2020 Online Event: NA East 2, and CPT North America Regional Open@Redbull Conquest Finals 2018 where he ranked 1st place out of 108 entrants, having faced off against professional player Tokido and won.

CJ Truth started playing competitively at the age of 12 and has also earned a total of $12,936.02 from 7 tournaments.