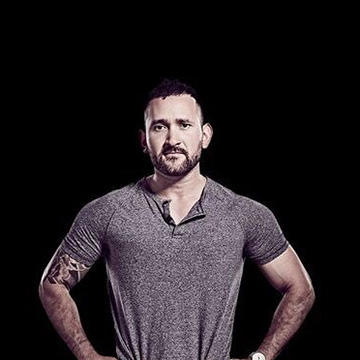 He made his first breakthrough during the CEO 2015 Ultra Street Fighter IV event where he faced off and won against Daigo Umehara, he eventually lost to Kazunoko in the finals finishing up in 2nd place in the Tournament. He has earned total prize money of $10,980.60 from 16 Tournaments in the course of his career and is currently sponsored by Team Sonicboxx.

Apart from gaming, Gustavo maintains a strict diet and fitness regimen, has a dog named Lola and competed in Persona 4 arena earlier in his career.

You can check 801 Strider on Twitch.