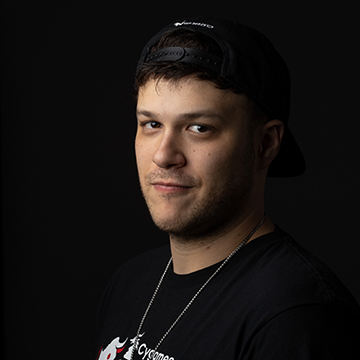 Eduardo is a well-known Balrog main since Ultra Street Fighter IV, but he also used to shift between Vega, Laura, and Necalli.

PR Balrog took part in lots of events and tournaments since the Street Fighter V release. His most notable results are 2nd place at West Coast Warzone 5 and Texas Showdown in 2016, 1st place at CPT Online 2017 North America One, and 4th place at ELEAGUE Street Fighter V Invitational 2017.

PR Balrog also displayed in MK11, Injustice: Gods Among Us, Killer Instinct, and Ultimate Marvel vs Capcom 3. Follow PR Balrog on Twitch to watch him play.