Balrog is a former boxer who was banned from the sport for using forbidden techniques. Now, he is a bodyguard of M. Bison and an important person in Shadaloo. In his Street Fighter matches, Balrog uses boxing attacks - mostly super powerful punches. Headbutt is a key “illegal” trick of this guy.Know more 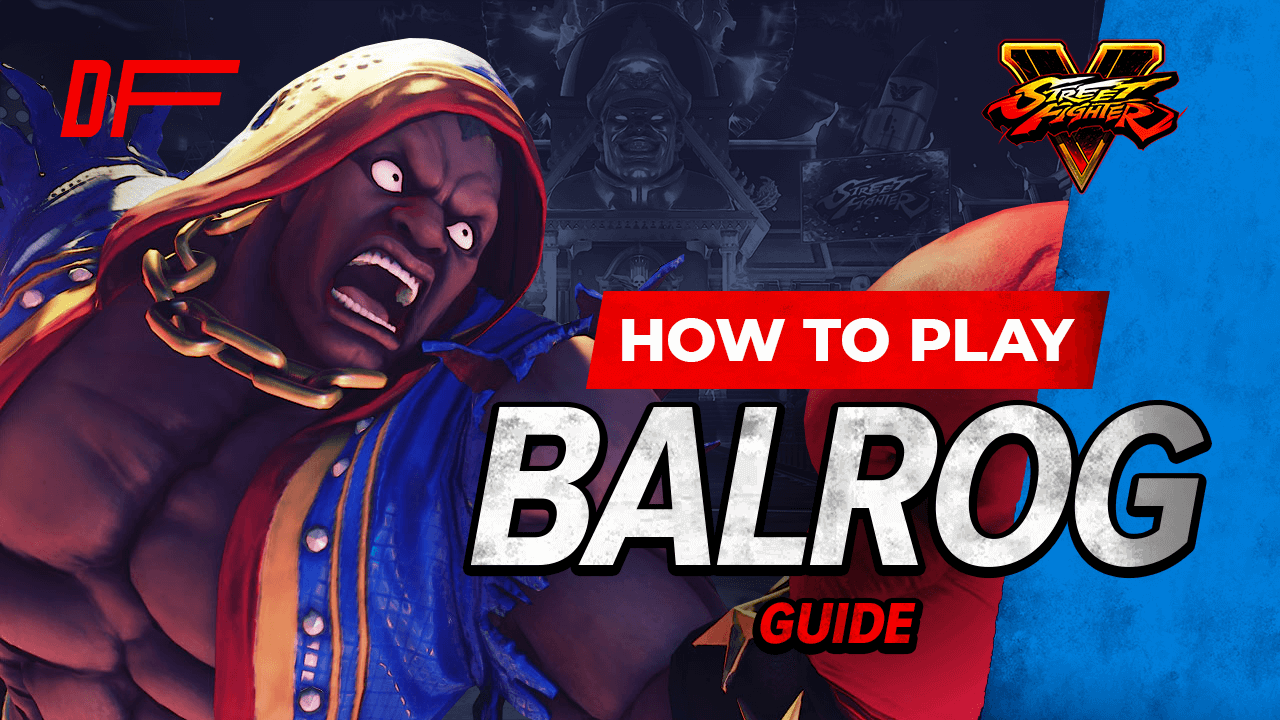 The guy took the path of boxing early and very soon tasted sweet success in this area. Balrog became a prominent personality in professional boxing, but his aggressive style and disrespect to rules caused him many troubles. After a few of his opponents were permanently injured and one even lost his life, Balrog was banned from his league.

He started looking for money in a new area - as part of the evil organization Shadaloo. This huge muscle guy with few moral principles was surprisingly fast in building a career here. From a low-level employee, he grew to the position of a Chief Bodyguard of M. Bison.

In Shadaloo, Destroyer of Rules is involved in some dirty missions. For example, he was sent to kill Birdie. But the attraction of money is always more powerful for Balrog. He helps Birdie to obtain the Psycho Drive to earn on this business.

When M. Bison destroyed himself, Balrog became a new leader of Shadaloo. That was almost a fatal mistake for the whole organization - it went bankrupt, and Balrog started working as a security man in casinos. The return of Bison was a bright day for the former boxer. He gets his position back and becomes a guard of Dolls, replacement bodies for M. Bison.

Even if Balrog cares mostly about money, he still can be kind and sensitive. When the laboratory of Shadallo was damaged, he rescued a boy - first, to get some profit, but when he realized that there will be no revenue from this, Balrog still took the boy away from the danger. That was Ed. Even if the boy is now a mighty fighter himself, Balrog tries to protect him, which annoys Ed quite a bit.