Nephew is a Kolin main with G and Lucia secondary, American professional Street Fighter V player based in Pittsburg, Pennsylvania, USA. He made his competitive debut at the 2016 Defend the North tournament where he ranked 33rd place out of 244 entrants in the Street Fighter V event.

He is well known for participating in the Capcom Pro Tour 2020 Online Event: NA West 1 where he ranked 1st place out of 276 entrants. He has had notable performances at a number of events like the 2019 Red Bull Conquest - Oakland Qualifier, Capcom Pro Tour NA Regional Finals 2018, Capcom Pro Tour Online 2018 NA East 2 and West 2, Winter Brawl 12 and Proving Grounds Online - October 2017.

Nephew initially participated in Injustice 2 and Dragon Ball FighterZ events before focusing on Street Fighter V, he has earned a total of $2,500 from two tournaments and regularly streams on Twitch and Youtube. 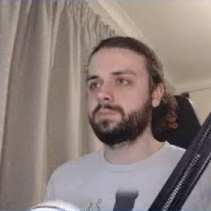 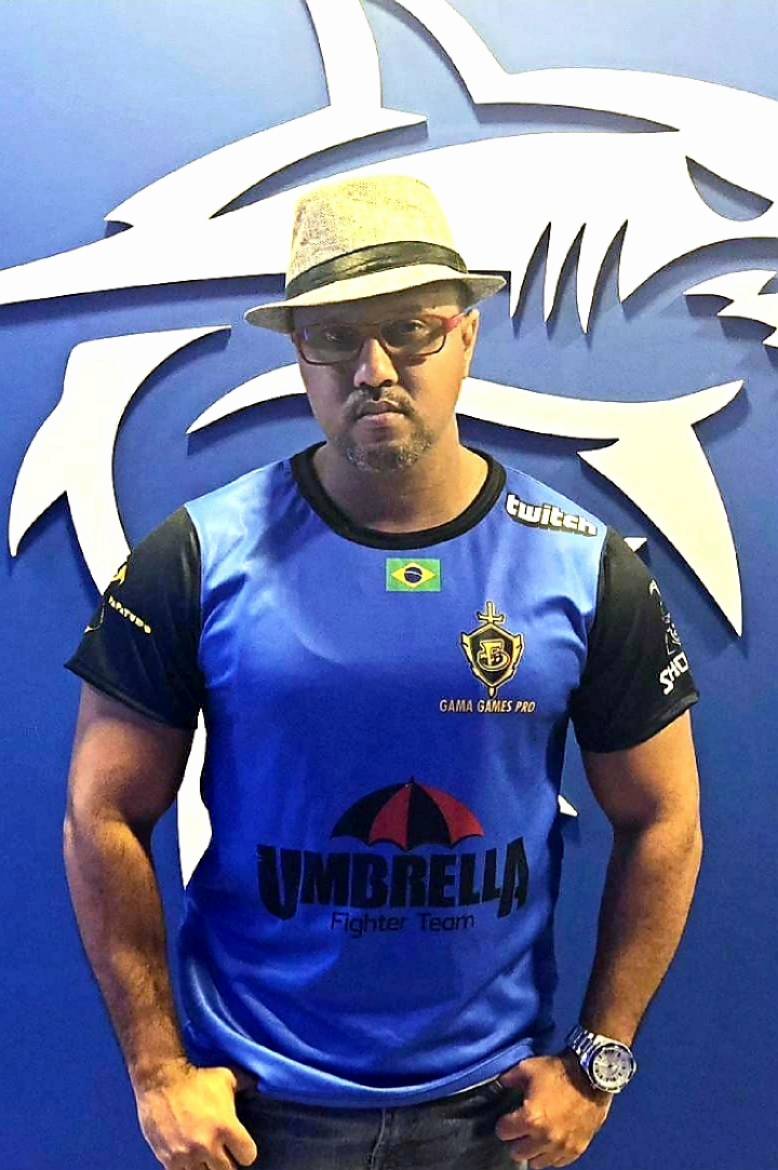 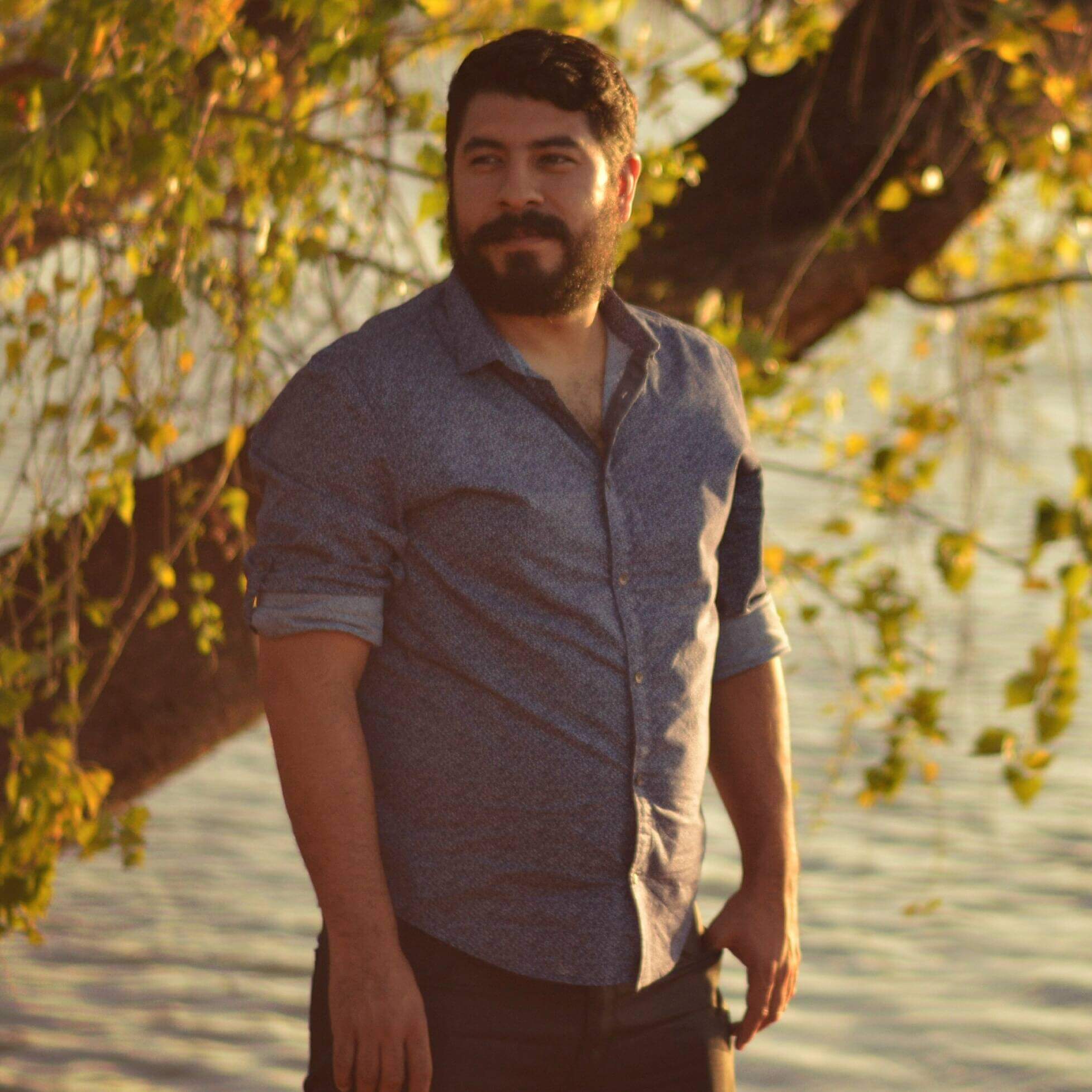 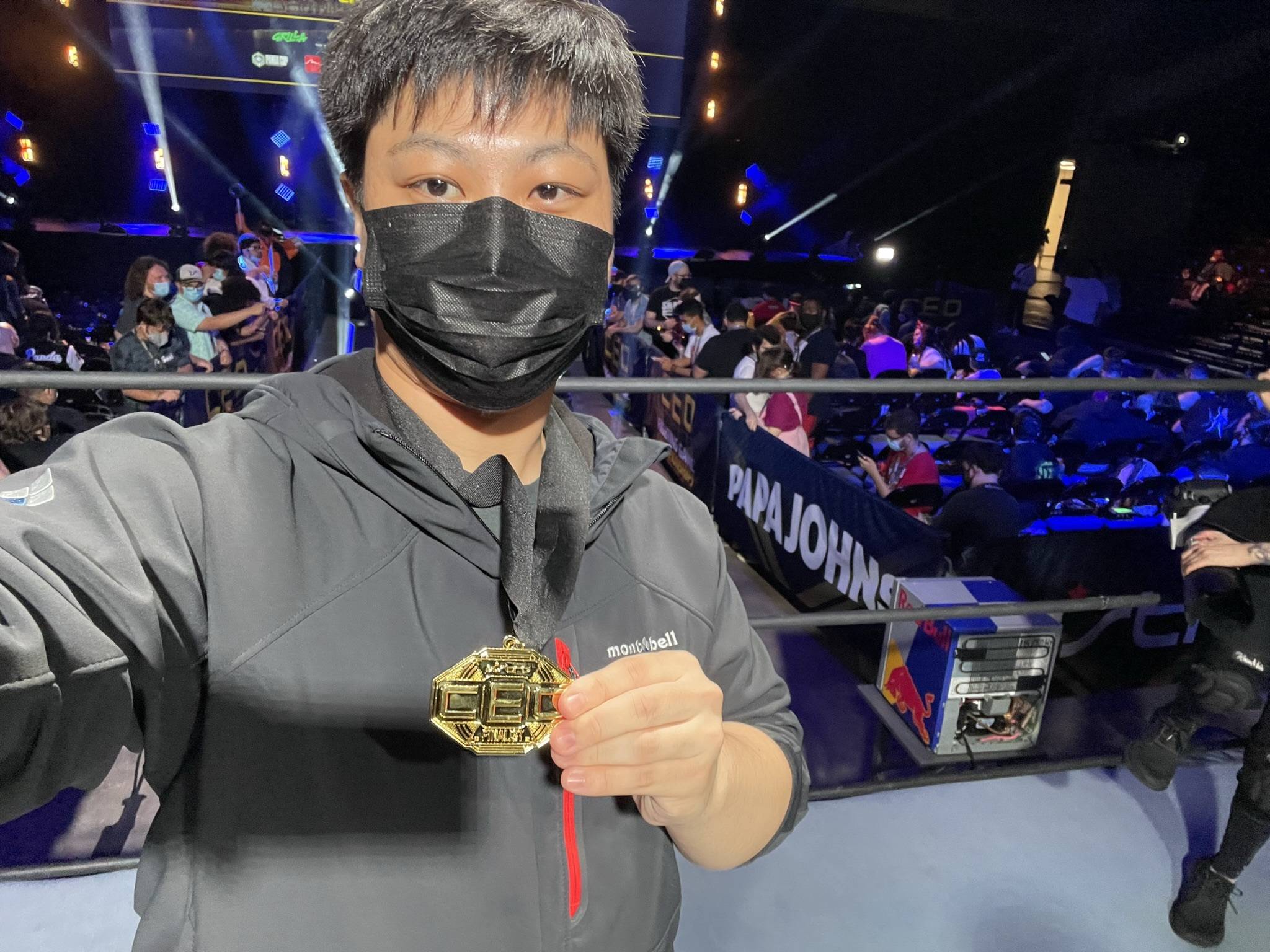 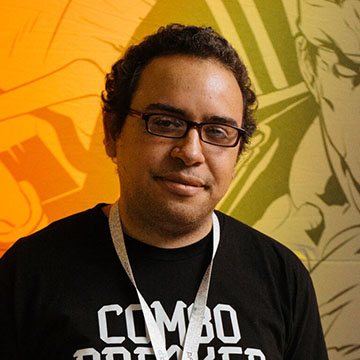 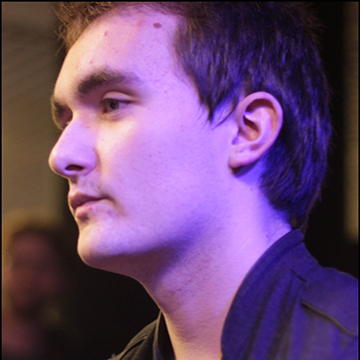