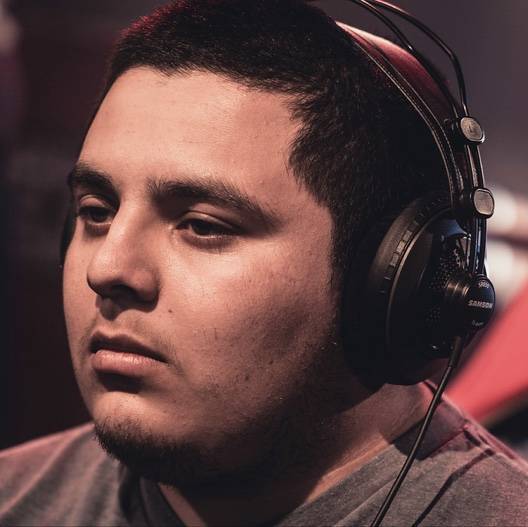 Bryan T. Angel, otherwise known as "Dankadillas" is a fighting game player from the United States. He plays titles such as Dragon Ball FighterZ and Street Fighter.

Check out his Twitch channel where he also streams games like Valorant.