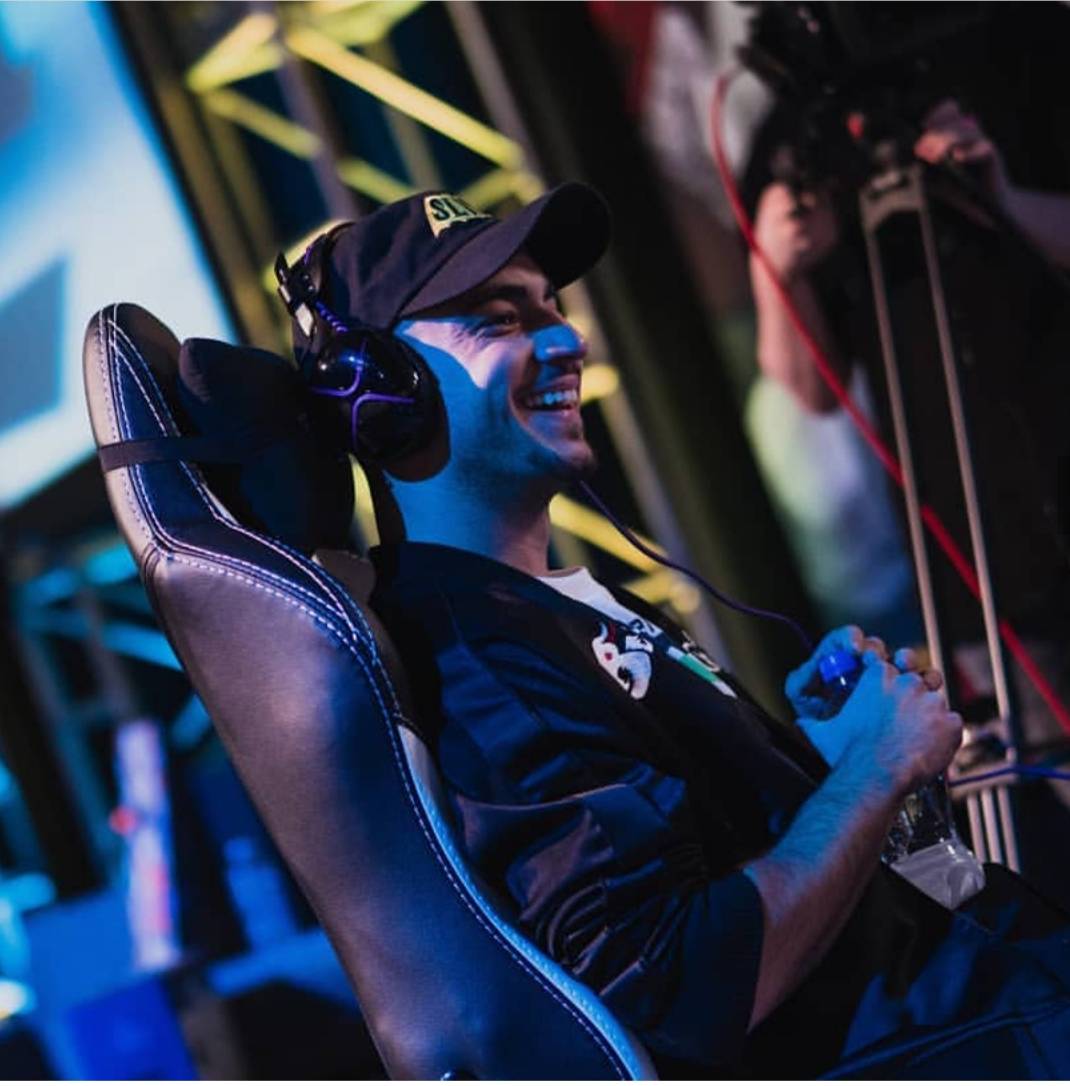 Chris "Chris T" Tatarian is a professional Street Fighter player from the USA.

Chris was introduced to Street Fighter at a very young age. When he was just 3-4 years old he used to play Street Fighter II against his brother. After that, he would go to arcades and play Mortal Kombat from time to time. Street Fighter 4 came out around the time Chris was 14 and after seeing his friends play it on Xbox Live, he decided to get the game just to play with his brother. This decision ignited his competitive ambition to become the best Ken player.

Chris used to play online with Filipinoman, who eventually directed Chris towards a local player. After a long period of playing together and improving, they heard about Super Arcade and started going there which led to competing in Wednesday Night Fights tournaments.