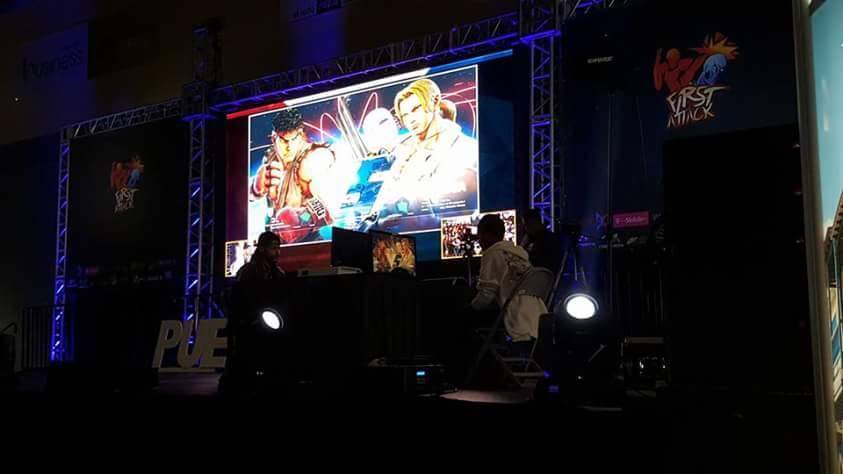 Cristhoper "Caba" Rodriguez Nade is a professional Street Fighter V player from the Dominican Republic. Formerly sponsored by Gran Arena Membership and Rise Nation, he is currently a member of Team Bandits.

He is considered one of the best Street Fighter V players from Latin America, a Guile main with Ryu co-main, and shares a healthy rivalry with fellow Dominican player MenaRD.

Caba has been engaging in competitive Tournaments such as Capcom Pro Tour, Fighting Fest, CEO and more since 2016, of particular note, is his participation in the EVO 2018 Street Fighter V: Arcade Edition event, where he faced off against fellow professional player Daigo "The Beast" Umehara in a mirror match and won, he later faced off against Fujimura and lost finishing up in 7th place out of 2,499 entrants, with a pool set win rate of 88.33%.

He has earned total prize money of $12,852.18 in the course of his professional career from 7 Tournaments, has a deep respect for Daigo "The Beast" Umehara and is blind in his left eye.

You can check out Caba on Twitch.