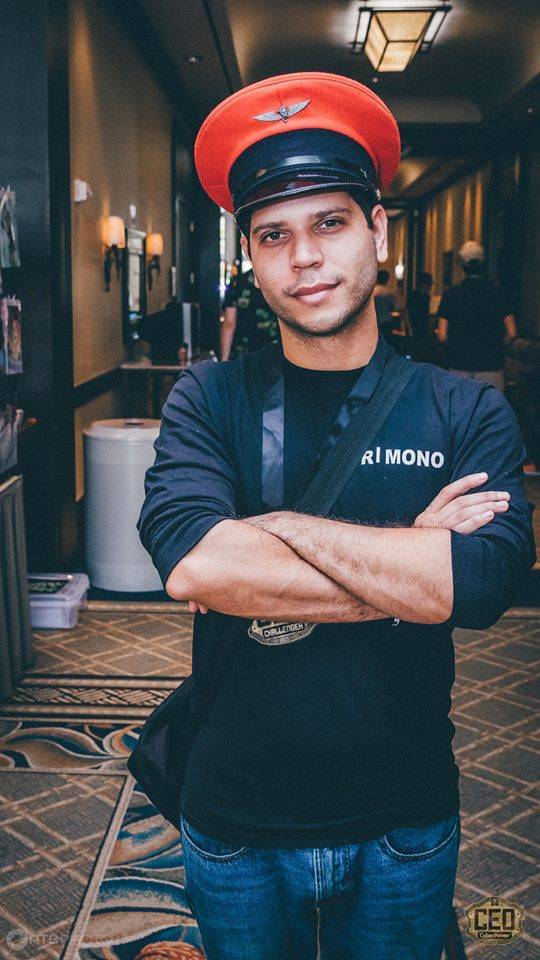 Mono is the Tournament Organizer of Red Rooster Fight Night and First Attack in Puerto Rico. He is also the captain of Red Rooster, the National Esports Team.