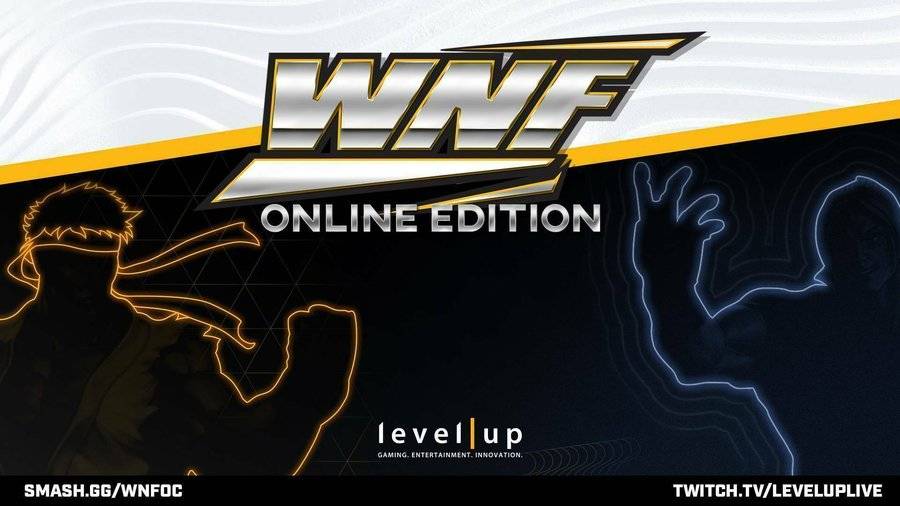 Every Wednesday, Level Up conducts a series of esports tournaments - Weds Night Fights. It includes competitions in the main current fighting disciplines (Street Fighter V, Dragon Ball FighterZ, Samurai Shodown, Soulcalibur VI, and Granblue Fantasy: Versus)  and a few classic titles, such as SFII and SF Alpha II. They even have MK11 and T7 events on their smash.gg pages, which, however, do not get results (but we hope to see them added).

WNF events are full of excellent matches! We at DashFight choose to remind you about these and other regular events to highlight the most interesting opportunities for fighting esports enthusiasts to prove their skills or just enjoy spectacular streams.

Of course, the community is much more focused on the Capcom Pro Tour 2020 Season Final, Tekken 7 King of the Hill, or MK11 WePlay Dragon Temple - because you can witness fights of top professionals. Still, to reach that breathtaking level of mastery in the game of your choice, it would be wise also to watch beginner and mid-level events. As a viewer, you absorb new tricks (those you really can add to your playing style). As a player, you have a chance to gain experience, make your name notable, and open fresh opportunities.

Weds Night Fights Online Edition had quite a few events in 2020. And we have witnessed 6 Episodes in 2021. DashFight has shared with you info on WFN 2021 E3. And we are kind of in the mood to check out this tournament again and recap matches of Episode 6 (with the focus on Street Fighter, as one of the games on our fighting games portal). They happened on February 17. Please, take your time to enjoy fights in various titles - popular modern and legendary classic ones. After all, many players in the fighting games community achieve super results in a few titles simultaneously.

This was a successful run for damdai - three great victories in the Winners Brackets. Kyouya couldn’t defeat them in the Winners Final and Grand Final.

ChoiBoy was luckier (or more skilled) at the SF Alpha 2 competition. If in SFII Turbo he finished after the Losers Final, here ChoiBoy demonstrated brilliant power in the Winners Bracket - especially in the Grand Final.

One of the ways to play Street Fighter II Turbo is purchasing Capcom Arcade Stadium, which is out now for the Nintendo Switch consoles.

ChrisCCH and Luigi had tough fights in the Winners Final and Grand Final. ChrisCCH won the first match (3:1), but Luigi managed to defeat Mira in the Losers Bracket (3:0) and then won the first Grand Final match (3:1). ChrisCCH had quite a promising start of the Grand Final Reset, and still, the connection issues forced them to get disqualified and lose the tournament.

Weds Night Fights offer lots of matches. If you feel ready to join this party, visit their smash.gg page and register for the next Episode!

We at DashFight will cover some episodes in the future and will deliver info on other fighting games events of the same level. Follow us on Twitter, Facebook, and Discord not to miss anything interesting.

And what about you? Do you watch tournaments of this level or prefer top-level matches? Please, let us know on DashFight Forum.