The Best Street Fighter Game Will Be Re-Released 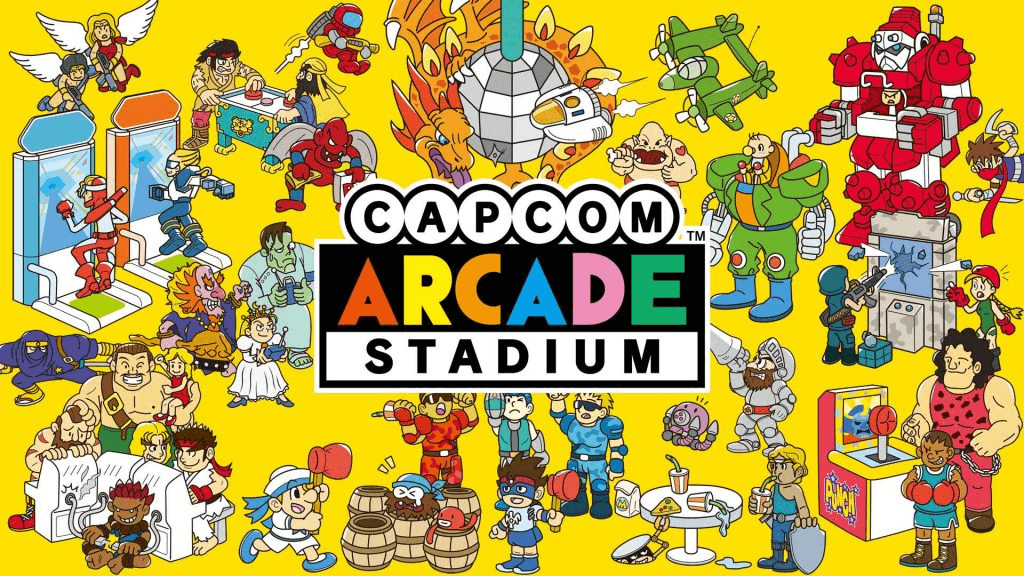 Pic Source: capcom-arcade-stadium.com
#News
The great classic should not disappear from the modern devices, and Capcom knows this perfectly well

Street Fighter is one of the greatest fighting franchises ever created. It is not only the oldest among the most popular games (Tekken, Mortal Kombat), but also Street Fighter gives a perfect inspiration for other developers - it’s like a golden standard for the whole genre. And (arguably) the best game of this series is Street Fighter II with its many versions.

Street Fighter II: The World Warrior was originally released in 1991 for arcade machines. After that, it was ported to multiple devices with various improvements and addition of new content. As for now, you can play SFII on the PS4/5, Xbox One/Series X, Nintendo Switch, and PC as part of Street Fighter 30th Anniversary Collection. But Capcom doesn’t stop the efforts of bringing this great classic to a wider audience.

Capcom Arcade Stadium is planned for release in February 2021 for the Nintendo Switch. This collection is not only about fighting, so it will be interesting to more gamers and therefore more people will have a chance to try out these Street Fighter II games:

Capcom Arcade Stadium is out now! You can buy it from the Nintendo eShop.

Capcom Arcade Stadium includes 32 different games with some helpful improvements, such as rewind and changing game settings. Please, check out all the info on this official site.

We at DashFight love classic fighting games - playing them gives you a deeper understanding of the characters and teaches you very interesting fighting mechanics, so you start playing the modern installment, Street Fighter V, much better.

Many esports professionals are good at playing both classic and new games. For example, Daigo and Tokido are successful in quite a few games of the Street Fighter series. And you can enjoy their style at matches of Topanga Championship and Street Fighter League Pro-JP.