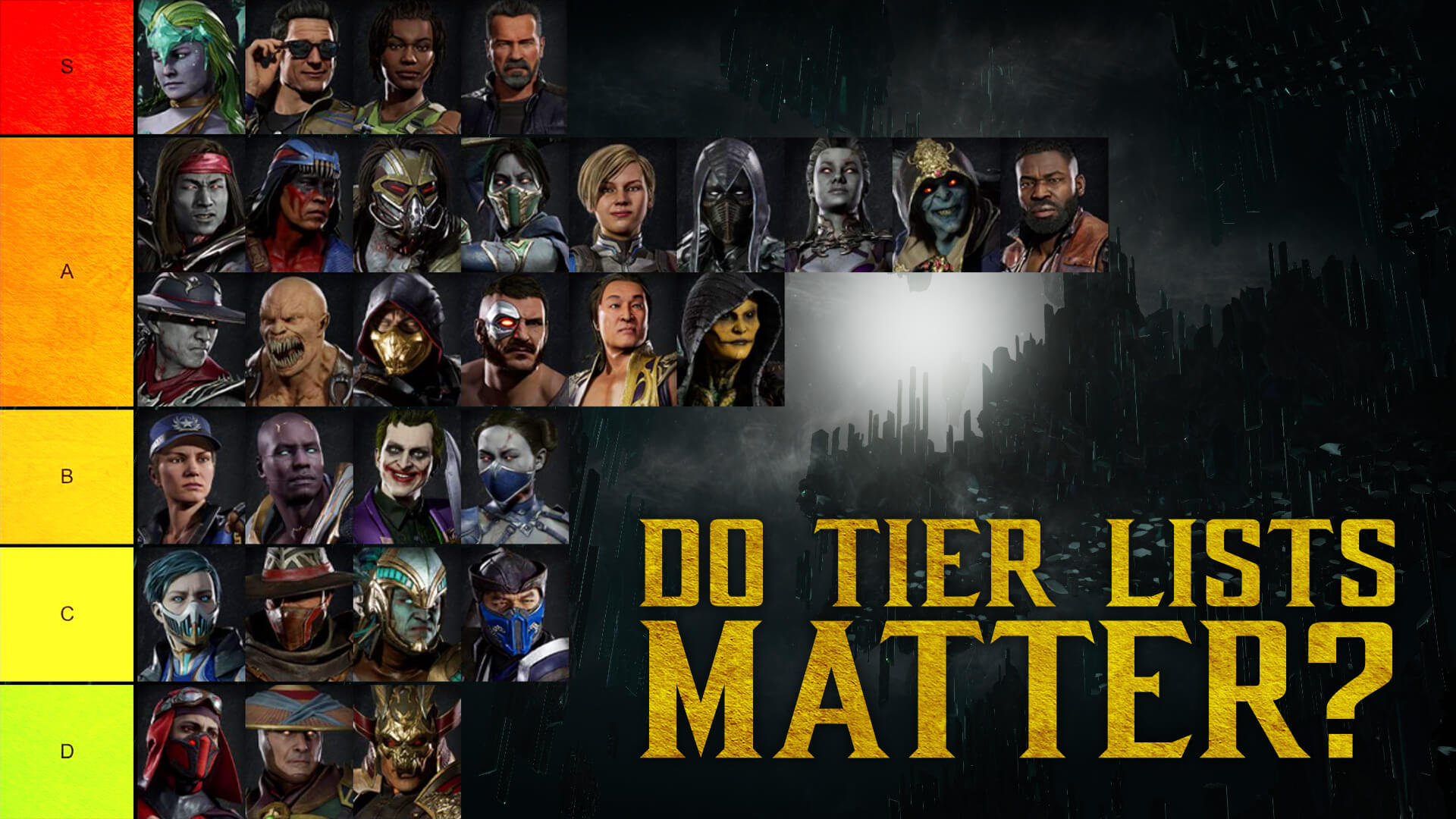 #Evergreen
Everyone talks about them, but what really is the big deal with Tier Lists?

Thank you for reading this article.

Okay, I kid. But ideally, tier lists shouldn't affect a person’s enjoyment of a game, however, due to our insatiable need to have things in a simple labeled box, tier lists in fighting games have become a mainstay with pro players, casuals, and even some organizations publishing their character tier lists (usually after an update to the game.)

What are tier lists?

Tier lists are metrics used to rank video game characters in a bid to argue about their competitive viability. For instance, a good MK11 character tier list will look to give you an idea of what characters are considered the best in the game based on several factors.

In Mortal Kombat 11, for example, Cetrion is generally considered to be one of the best characters in the game due to her incredible zoning ability, decent damage output, and health. Therefore, it is hardly surprising that the character is held in high regard by most pros. A cursory glance at this collection of tier lists by some of the most prominent pro players in MK11 shows you just how much respect Cetrion has amongst gamers.

Tier lists have become super important to some, and some gamers make their picks based on a character’s position on a tier list. Others might not care much about rankings and will just play the character they love the most.

Why do they matter?

As an avid football fan (soccer in the United States), I take care to pay attention to everything that goes on in the sport. If you’ve spent as much time as I have as a fan, you’ll come to realize that football games are usually decided by very fine margins. A missed chance can be the difference between success and failure. So, what we have seen in recent times is Football teams looking at ‘marginal gains.’ These are areas that many people ignore that could give your team a half-percent extra chance of winning. Hence, you now find football teams with throw-in coaches, corner kick coaches, and so on.

If you did not understand a word I said above, here’s what it looks like in the context of fighting games and esports: If player A and player B are comparable in skill, what decides a match between them is usually situational awareness and some of the smallest margins you can find. So, if player A uses a B-tier character, while player B uses an S-tier character, odds are the latter will win the battle. If player B’s character has speed that makes it possible for them to easily execute whiff punishes or play the footsie game better, these will all lead to a likely win in the matchup.

In the simplest sense, this is what tier lists do, as they help players make an informed decision as to what characters they want to go with.

That said, you should note that tier lists are not definitive, and an S-tier character won’t always win against a D-tier one. This is where skill, level of practice, and experience with the matchup come into play.

In addition to that, since tier lists are usually created by players or esports organizations not involved in creating the game, there is usually a healthy dose of bias in these lists. Also of note is that anyone can create a tier list, so a player with an emotional attachment to a character might consider them A-tier when in fact, they are more like C-tier.

The overall idea of a tier list is to give players a guide of sorts as to the kind of characters they should consider going for in a bid to take the victory.

This is where the discussion about high and low-tiers comes into play. People have differing opinions about them with players like GG Rumours, an Australian Street Fighter V player, is of the belief that tiers don’t matter as much as the skill of the person using them. This is a fair point, but not one everyone would agree with. What is true and uncontested, though, is that tier lists can give you an idea of which characters people are less prepared for.

So, when players use low-tier characters, they more often than not can take their opponents by surprise, which could be an advantage in itself. In high-level gaming, this could be a heck of a risk but could also reap incredible rewards. For instance, HoneyBee, a professional Mortal Kombat player who had maintained his D’Vorah even when everyone else gave up on the character, was able to win a tournament with her, and this was partly due to opponents being unable to counter some of her moves and tactics.

We also can't forget how Rangchu was able to make history by using a character like Panda, who is pretty low on the Tekken 7 tier list, to take the win in a major tournament. This just further proves that low-tier characters are not without their advantages. 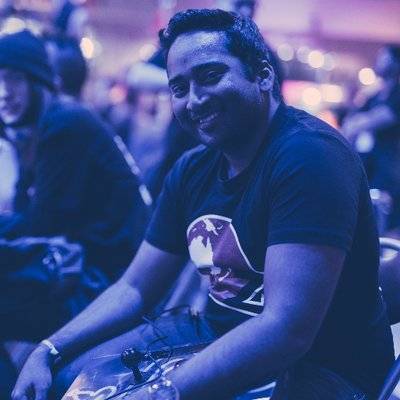 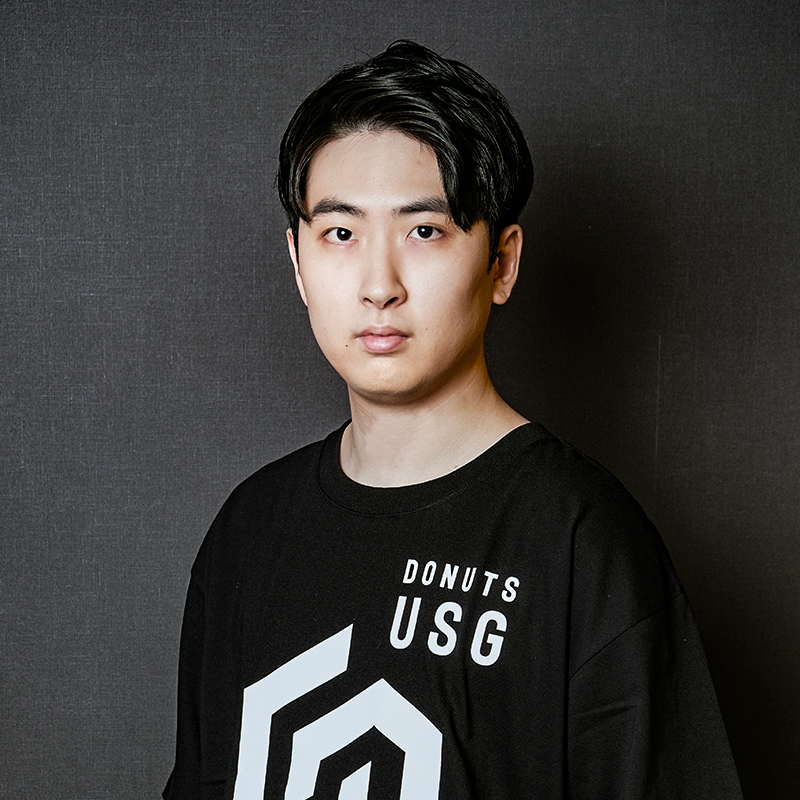 The most important thing

Tier lists are essential, but even more crucial is your enjoyment of the game. It’s okay to look at a tier list to give yourself an understanding of the relative strengths and weaknesses of characters in a game, but it is still advisable to go with the character you like as you are more likely to work hard to improve with your character pick. So, work hard, have fun, and good luck in your next competitive match.