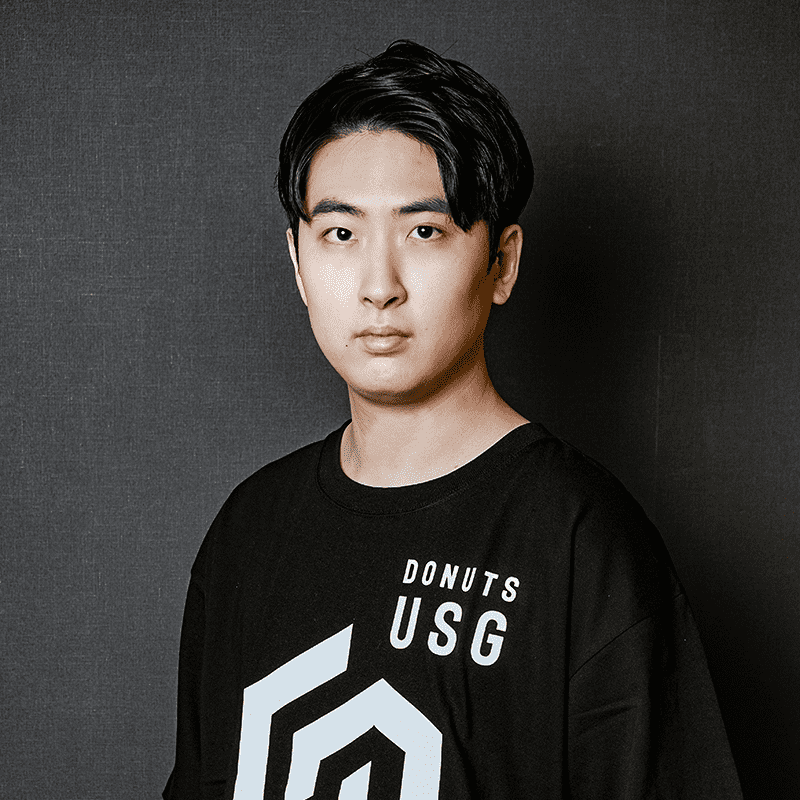 Unlike many other top-level players, Rangchu is relatively new to Tekken and wasn't really known until 2018. Despite being new to the franchise, he quickly improved his skills by practicing in the legendary Green Arcade which is known to be a place where some of the best Tekken players come to fight.

For a new player maining a low-tier character, his record is incredible with a 2nd place finish in Tekken World Tour Taiwan Challenger, 3rd in Combo Breaker 2019, and Tekken Grand Battle 2018. And of course, his effort culminated in the amazing Tekken Would Tour 2018 finals where he beat Devil Jin, a very strong character who was played by Qudans, a long-time Devil Jin main. Rangchu's record might now be as long or as full of victories compared to his peers, but he impressed everyone nonetheless for doing what some might have deemed impossible.