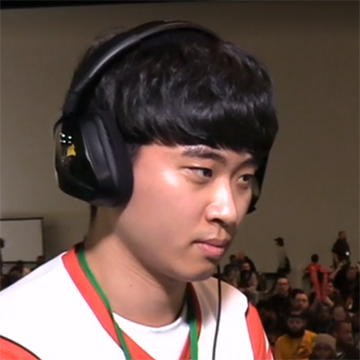 Sun-woong "LowHigh" Yoon is a professional Tekken player from South Korea. He was born on July 11, 1992. LowHigh was considered to be the best Shaheen in the world at 2019 according to Tekken World Tour 2019 Global Standings.

LowHigh started attending tournaments in 2018 and initially played Shaheen and Law, eventually picking up Steve. Despite buffs and nerfs from season to season, he believes that the characters are strong and plans to use them in the future.

LowHigh takes Tekken practice very seriously. During the day he usually has the game running in the background at all times and comes to play whenever he has free time. Before that, he'd play from 6 to 10 hours a day.