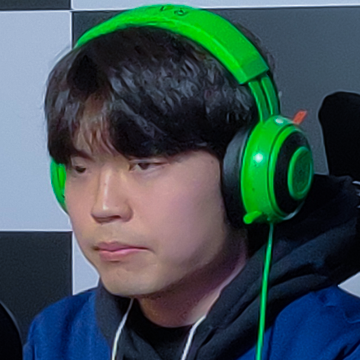 His main characters are Kazumi Mishima and Bob, but sometimes he switch to Leroy, Sergei Dragunov, Jack-7, and Armored King.

You can follow him on Twitter, and also watch Ulsan's live streams on the official Twitch channel.