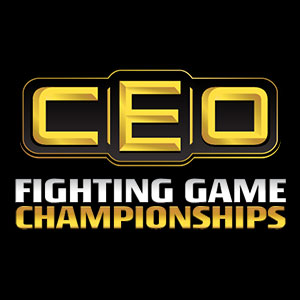 Community Effort Orlando 2019 or CEO 2019 for short is one of the largest fighting game conventions in North America and the world. Featuring over 15 fighting games, the CEO 2019 provides a spotlight for a variety of fighting game franchises and communities, allowing the most skilled players to showcase their talent and test their mettle against the world-level competition. This level of play is matched with the CEO's grand presentation that features a wrestling ring stage and flashy music entrances for the top 8 players.