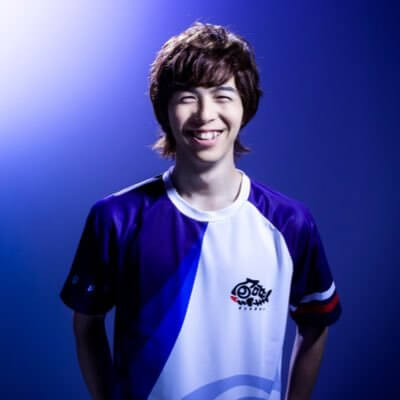 Shoji "Double" Takakubo is a Tekken 7 player from Japan. His main character in Tekken is Law.

He is a one-time Taipei Major 2019 champion and also a participant and winner of other tournaments such as OSL Futures: Phase 1.

Double is known for his very flashy and risky playstyle. From his own words, he thinks that the most fun way to play is to land meaty, satisfying hits and presenting people with the action. While his rushdowns and aggressive plays have scored him many wins, it can also be described as his flaw. During an interview for a Japanese TV channel, Chikurin pointed out that Double could've beaten him in TWT 2019 Finals if he didn't throw out a risky move.

You can check out some of Double's VODs on the official YouTube channel. He also has a Twitter profile.