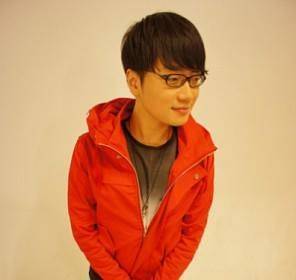 Changbin Moon, also known as "Binchang," is a competitive Tekken player from South Korea who resides in the United States. He plays several characters including Heihachi, Leroy, and Claudio among others.